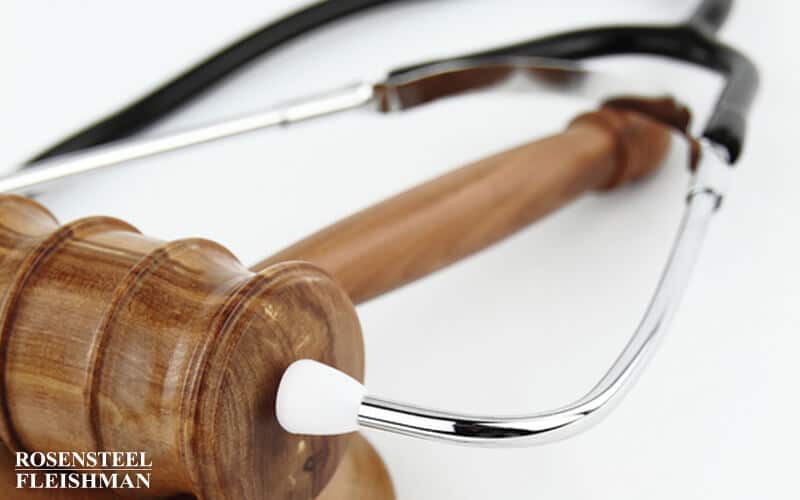 Typically, in medical malpractice suits, plaintiffs are awarded damages based on their injuries suffered. However, when a defendant has acted with fraud, malice or willful or wanton conduct, a jury may award punitive damages to a plaintiff. The purpose of punitive damages is not to compensate for injuries to the plaintiff but to punish the defendant.

north carolina statute provides for the recovery of punitive damages in only certain situations. Under G.S. 1D-15(a),

N.C.P.I. Civil 810.96 provides that the jury must look at the following in determining whether to award punitive damages:

[T]he first thing the plaintiff must prove, by clear and convincing evidence, is the existence of fraud, malice, or willful or wanton conduct.

Fraud means a false representation of material fact made by the defendant with intent to deceive which was reasonably calculated to deceive and which did, in fact, deceive and damage the plaintiff because of his reasonable reliance on it.

Malice means a sense of personal ill will toward the plaintiff that activated or incited the defendant to perform the act or undertake the conduct that resulted in harm to the plaintiff.

Second, that the fraud, malice, or willful or wanton conduct was related to the injury to the plaintiff for which you have already awarded relief.

How is this typically applied by courts in North Carolina? In the 1983 case, Mazza v. Huffaker, a psychiatrist had sexual relations with his patient’s wife and the patient discovered the psychiatrist and his wife in bed together.  The court held that this not only violated the standard of care a psychiatrist owed his patient but also was a “willful act” and “more than mere inadvertence on the part of the psychiatrist.”  The psychiatrist “acted with conscious disregard of the mental well-being of” the patient, and this was sufficient to submit the issue of punitive damages to the jury.

The North Carolina Supreme Court later looked at the case against the insurance company which arose out of the same facts as Mazza in Mazza v. Medical Mut. Ins. Co. (1984). At issue in that case was the insurability of punitive damages. The insurance company first argued that punitive damages were uninsurable as a matter of public policy, and the Court rejected this argument.

The Court in Mazza declined to decide whether punitive damages are insurable in the case of intentional wrongdoing. The Court stated that they did not “have to reach this question, since [they] determined earlier that the medical malpractice aspects of this case [did] not involve intentional acts.”

In medical malpractrice punitive damages cases, the timing of the intentional act or misconduct of the defendant is important.  In two cases in which doctors altered their medical records to hide their negligence (Paris v. Michael Kreitz, Jr., PA (1985) and Azzolino v. Dingfelder (1984)), this misconduct did not support the award of punitive damages because the act did not occur at the time of the injury and did not aggravate the injury suffered in any way.  The court in Azzolino explained that the intentional act of the defendant “did not accompany the tortious conduct which caused plaintiffs' injury as required in order to sustain such a claim.”