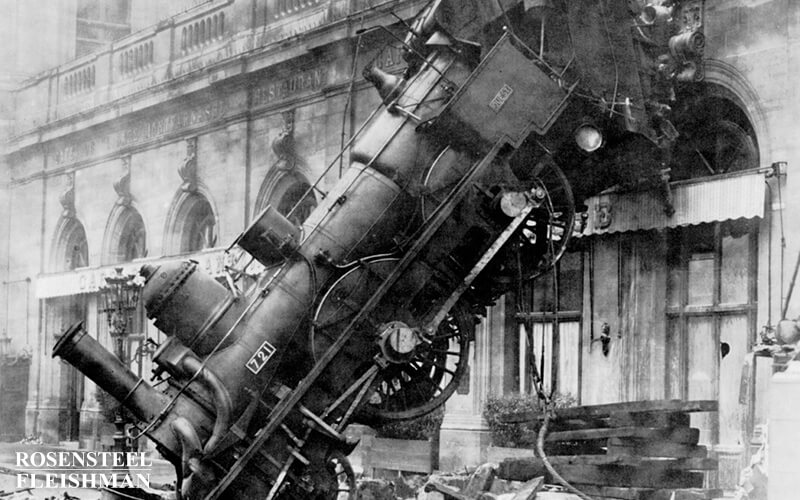 Millions of people in the United States rely on public transportation, also known as mass transit, to get to work, school, home, the store, appointments and other places daily. Buses, trains, trolleys, taxis, airplanes and other vehicles transport large amounts of people all over the country every single day.

In the city of Charlotte, North Carolina alone, the Charlotte Area Transit System (CATS) operates more than 70 bus routes, special services for the disabled, van-pools, a historical trolley, and the LYNX light rail line. CATS transports thousands of people each day throughout Charlotte and its suburbs.

While public transportation is typically considered to be one of the safer forms of transportation, accidents do occur. These accidents can result in injuries to passengers, pedestrians and occupants of other vehicles. Often, because of the large number of people that public transportation vehicles transport at one time, the number of people injured in an accident is greater than in a single car accident. In addition, many of these vehicles do not have seat belts, and even if they do, passengers are not required to use them.

In addition to local public transportation systems, many cities are serviced by other publicly and privately owned and operated transit options such as Amtrak trains, Greyhound buses, airplanes, and private taxi services.

Parties that Might be Liable in a Public Transportation Accident

If private operators and owners are involved, then the traditional personal injury rules and statutes of limitations apply.

If however, a government entity is one of the parties involved, then the process is different. Investigating the accident will be different when there is a public transportation accident, different entities might be called to investigate the cause of the accident. For example, the National Transportation Safety Board (NTSB) might be called to investigate a train accident or a plane crash. Federal and state Tort Claims Act laws will apply. These laws essentially allow the federal and state government to be sued and found liable for damages if those acting on behalf of the government have acted negligently.

The statute of limitations that applies in a normal personal injury case will be different if a government entity is involved. Typically, Tort Claims Act statutes provide for a shorter time in which a government entity can be sued. In addition, there are often limits on the amount of damages that are available.

While public transportation accidents do not occur frequently, they do happen and often result in serious injury. They can be complex, due in part to the different parties that may be involved and due to North Carolina’s contributory negligence laws which may preclude recovery if the injured party is found to be even partially at fault.

The Charlotte, NC based lawyers at Rosensteel Fleishman, PLLC are experienced personal injury attorneys who can help you understand your rights and whether or not you have damages and should proceed with a claim. Please contact our office at 704-714-1450. There is no fee for an initial consultation.