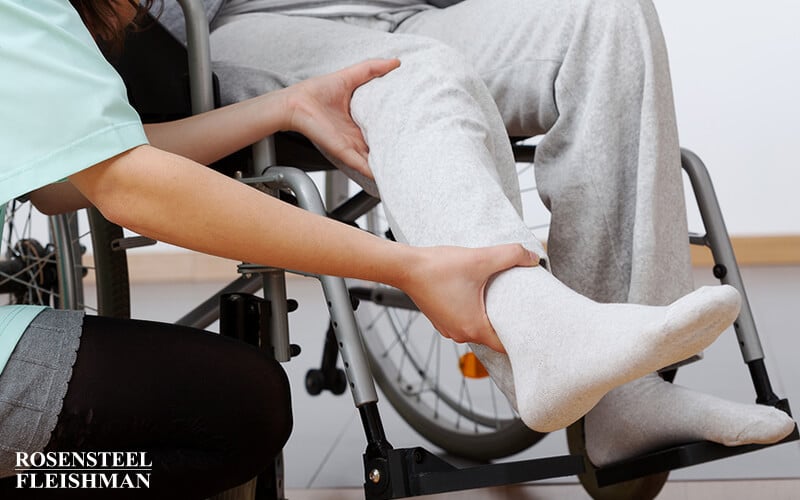 So, what about co-owners of a vehicle? Does the owner-occupant doctrine apply and will the driver’s negligence be imputed to the passenger who is a co-owner of the vehicle? Let’s take a look at case law that has interpreted this circumstance. In Monk v. Cowan Transportation Inc., 121 N.C. App. 588 (1996), the plaintiff was a passenger in a vehicle and her fiancé was driving. The defendant truck driver collided with and struck the rear end of the plaintiff’s vehicle, killing the plaintiffs fiancé. The plaintiff alleged that the truck driver and the truck company were both negligent. She also alleged that her fiancé was also negligent and that the negligence of both defendants and her fiancé was the proximate cause of the collision which resulted in her injuries. In the defendant’s answer, they asserted that since the decedent was negligent in his operation of the vehicle, that his negligence should be imputed to the plaintiff under the owner-occupant doctrine and that her claim should be barred. The plaintiff ultimately asserted that the defendant truck driver had the last clear chance to avoid the collision. The defendants moved for summary judgement and the trial court granted the motion. On appeal, the decision was reversed on the grounds that there was a genuine issue of material of material fact as to whether the defendant had adequate time and opportunity to exercise her “right or duty” to control her fiancés driving at the time of the collision and failed to do so.

In this case, the plaintiff admitted in a deposition that the car was only in both her and her fiancé’s name so that she could obtain credit and that she was the sole owner of the vehicle. Due to her admission, there was no genuine issue of material fact as to actual ownership of the vehicle and the owner-occupant doctrine has a presumption that she, as the owner of the vehicle, had a right to control and direct the vehicles operation. However, even with the determination of ownership, the court still inquired as to whether the owner-occupant doctrine established the plaintiff’s contributory negligence as a matter of law, which would entitle the defendants to summary judgement. In deciding that summary judgement was improper under the owner occupant doctrine, the court relied on the following rationale from Stanfield v. Tilghman, 342 N.C. 389 (1995):
Obviously, the “legal right to control” is “not control.” Assuming the “right to control” referred to here infers a “duty to control,” the unexercised legal right or duty to control does not equate to negligence in the absence of a fair opportunity to exercise that right or duty. There must be a reasonable opportunity to exercise the right or duty coupled with a failure to do so.

It is important to be very cautious when allowing someone to operate your vehicle while you are a passenger because if a collision occurs, the driver’s negligence may be imputed to you and you may be barred from recovering any damages. Moreover, it is equally important when you co-own a vehicle and fail to take control of how the vehicle is being driven while you are a passenger.