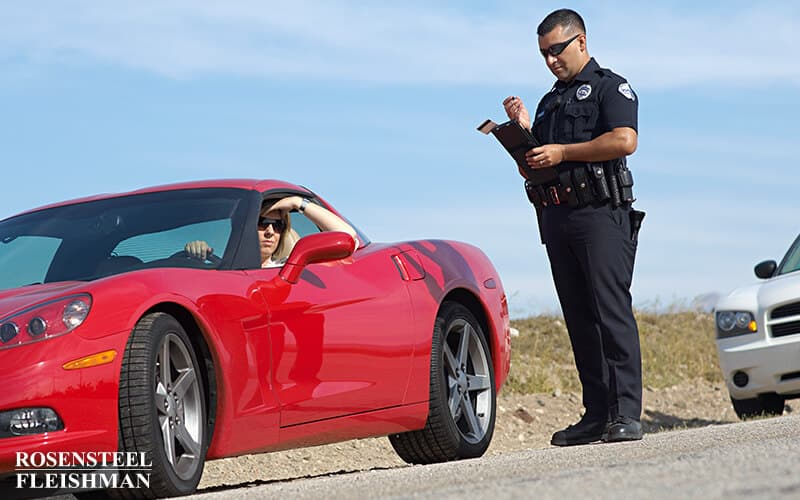 In recent years questions of police brutality and misconduct have dominated the headlines, and much of it was captured on body cam footage worn by law enforcement officers. Merely mentioning places like Ferguson, MO; Chicago, IL; Cleveland, OH; Baltimore, MD; North Charleston, SC; and Baton Rouge, LA summons tragic images of police encounters which have led to the deaths of those who were the subject of the stories and video footage.

Last year in Baltimore, MD, three cases of police misconduct were captured on body cam footage. In one instance, police officers were caught planting fake evidence at a crime scene.  After the footage was reviewed by the public defender, the charges were dropped, and the suspect was released from jail, but not before being locked-up for several months.  In another instance, body cam footage caught other officers planting evidence during a traffic stop. “Prosecutors have dropped at least 40 criminal cases following the release of the two sets of footage (NPR).  More than 50 other cases are being reviewed, the state’s attorney’s office in Baltimore told CNN.  The public defender’s office told NPR hundreds of other cases were “at risk of being tossed out” (pbs.org).

More and more law enforcement agencies have mandated the use of body cams, but there is no uniform law regarding the public’s right to access body cam footage.  The laws regarding public access to government records differ from state to state, and each state’s standard for releasing body cam footage varies.  The federal government has its own laws regarding the release of information under the control of the federal government and can be found under the Freedom of Information Act (FOIA), 5 U.S.C. § 552.

AN ACT TO PROVIDE THAT RECORDINGS MADE BY LAW ENFORCEMENT AGENCIES ARE NOT PUBLIC RECORDS, TO ESTABLISH WHETHER, TO WHOM, AND WHAT PORTIONS OF A RECORDING MAY BE DISCLOSED OR A COPY RELEASED, TO ESTABLISH THE PROCEDURE FOR CONTESTING A REFUSAL TO DISCLOSE A RECORDING OR TO OBTAIN A COPY OF A RECORDING, TO DIRECT STATE OR LOCAL LAW ENFORCEMENT AGENCIES TO PROVIDE, UPON REQUEST, ACCESS TO A METHOD TO VIEW AND ANALYZE RECORDINGS TO THE STATE BUREAU OF INVESTIGATION AND THE north carolina STATE CRIME LABORATORY…

House Bill 972 became North Carolina’s new law addressing the public disclosure of recordings made by law enforcement as of October 1, 2016.

What Constitutes a Recording Under North Carolina Law?

Who Can Request A Recording?

How Can I Requesting a Recording?

You can send a written request to the Custodian of Records of the law enforcement agency from which you are seeking a recording from. You must include the date and time of the incident captured in the recording and/or describe the activity sufficiently enough to identify the recording you are requesting. § 132-1.4 (c) It is helpful to provide as much detail as possible.

What Happens if My Request is Denied?

Because the disclosure of body cam footage is not public record, your request very well may be denied.  However, if your request is denied you can apply to the superior court in the county where any portion of the recording was made for a review of your denied request.

Not only is there an absence of uniformity in the laws of disclosure regarding body cam footage, there is also no uniformity amongst the various law enforcement agencies’ policies and procedures for utilizing body cams.  There is a “patchwork of laws that regulates the collection and availability of such footage across the country” (Urban Institute Report, Feb. 2016).

The use of body cams has already raised legal questions concerning the 4th Amendment.  In Washington State, body cam footage taken inside a private residence was released on YouTube.  In 2016, Washington enacted an exemption to its Public Records Act.  The exemption specifically covers body camera footage that records "[t]he interior of a place of residence where a person has a reasonable expectation of privacy."

As the use of body cams in law enforcement agencies become more widespread, so will the controversy about uniformity in the policies and procedures regarding the usage and disclosure of body cam footage. The solution(s) must be balanced with public interest and the constitutional ramifications of the same.

Many times the body camera footage becomes important in car accident cases where one of the parties makes a statement against interest.  In those situations the Plaintiff's lawyer needs to get the footage as soon as possible.  To discuss your case please contact us.  You will speak with an attorney who can discuss your case.  There is no fee for an initial consultation.