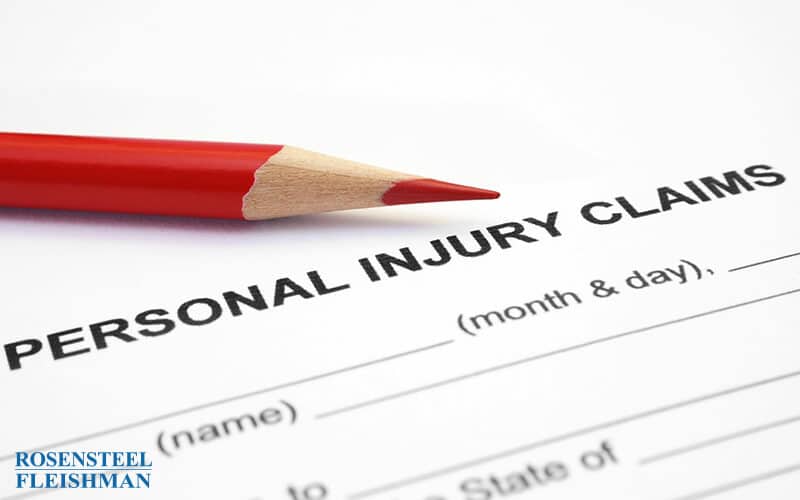 Getting Out of Signed Liability Waivers

At some point in your life, it is likely that you have, or will, sign a liability waiver. These are the same types of forms many parents receive from their children’s school when the school plans to take the class on a field trip. Liability waivers are legal documents that indicate that you acknowledge the risk involved in your, or if a parent, your child’s, participation in a particular activity. By signing the waiver, the company or entity attempts to remove any legal liability arising from injuries that may result from the company or entity that hosts the activity. In other words, by executing this sort of pre-injury liability release, you promise not to sue for harm or injury caused in the future by the other contractual party.

Click here for a recent TV news interview of attorney Matthew Fleishman regarding liability waivers. Liability waivers are incorporated in a variety of different settings and document types. For example, many liabilities waivers are used in the following circumstances:

As with most people, reading all the language contained in the liability waiver may be a daunting task which many neglect to do until something unfortunate occurs. In north carolina, a party’s failure to actually read a contract before signing it does not make the agreement unenforceable unless there is some evidence of mutual mistake, fraud, or oppression. Therefore, when someone does suffer an injury after executing a liability waiver, the scope and enforceability of the waiver becomes critically important to all the parties involved.

Under North Carolina law, parties can bargain against liability for injuries that result from his or her ordinary negligence in performance of a legal duty. However, North Carolina courts strictly construe these sorts of contracts because they attempt to relieve a party of liability for damages caused by negligence. Thus, in some cases, courts will enforce the agreement so long as it does not violate a statute, it is not gained through the inequality of bargaining power, or it is contrary to public policy. In other cases, a liability waiver may be unenforceable if the language is ambiguous, the waiver of liability is inconspicuous, or the agreement was signed by a minor.

When the language used in a liability waiver is ambiguous, it can result in the parties being unclear about what types of injuries or damages he or she is assuming the risk of. As such, an injury not specifically contemplated, and is subsequently suffered, may fall outside of the scope of the release agreement. Thus, the scope of the release turns on the specific language used in the agreement. For example, a plaintiff who signs a liability waiver to rent ice skates may not be barred from bringing a claim if she falls and injures herself while wearing the skates and attempting to walk to the gazebo. If the liability waiver is reasonably interpreted to mean risks inherent in the sport of skating, a court may find that attempting to walk to a gazebo after skating is distinguishable from the sport of skating, and thus allow the claim because is falls outside the scope of the release.

Similarly, the overall scope of the agreement may be ambiguous, and thus, courts will generally construe the waiver against the benefitting party. Therefore, in a liability waiver that states that “I will be responsible for any medical charges my child may incur,” may be deemed ambiguous if injuries are sustained.  In this example, it may be difficult to determine if a party seeks to be absolved from liability for medical charges only, or released from liability for tort damages. So a court may find ambiguity and conclude that the agreement is unenforceable. These are the sort of details an experienced attorney will bring to the court’s attention, which may have a huge impact on the ability to receive compensation following an injury.

The effects of a liability waiver may also be avoided if the waiver is embedded as a provision in a larger agreement. In this case, courts recommend that the exculpatory language not be buried in the middle of a paragraph or in small print. Instead, such language should draw the attention of the binding parties, and therefore, be conspicuous and obvious through the use of bold, underlined, or capitalized lettering. This may also be evidence of fraud, which would also result in the liability waiver being unenforceable. To prove fraud, there must be a determination that (1) defendant made a fraudulent misrepresentation of material fact; (2) the defendant knew that the representation was false, or did not know whether it was true or false; (3) the plaintiff relied on the misrepresentation; (4) the plaintiff was justified in his or her reliance; (5) the reliance resulted in damages; and (6) the misrepresentation was made with the intent to deceive.

Furthermore, when dealing with minors, North Carolina courts do not allow minors to enter into contract because they lack the legal capacity to have a binding effect. This is why many agreements require the signature of a parent or guardian. However, even in some cases, courts have held that parents or guardians are unable to release a child’s cause of action without court approval. Consequently, the minor may have a method of recovering compensation.

Ultimately, although many activities may require signing a waiver releasing the host from liability, there a several methods which avoid the application of a liability waiver.

If you or a loved one have been injured in an activity where a liability waiver was signed please contact us.  You will speak with a personal injury lawyer who is best able to answer your questions.  The initial consultation is free of charge.