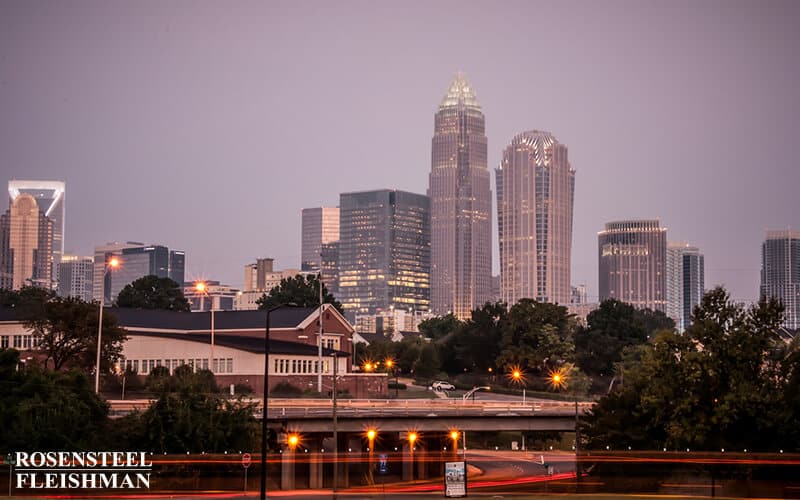 Charlotte Area One of Worst for Pedestrian Safety

WSOC-TV reports that 300 people were hit by cars last year in the Charlotte-Gastonia-Concord area. A recently released report found that the Charlotte-Gastonia-Concord area is the tenth worst in the country for danger to pedestrians. One of the authors of this report explained that when city planners were expanding roads in the area years ago, they were only thinking of how to move traffic faster. Therefore, current roads are easier for cars to travel fast, and there are fewer crosswalks and sidewalks. In response to this concern, CDOT has been retrofitting old roads to add crosswalks, sidewalks and islands. For new roads, there are urban street guidelines, which include specifics regarding bike lanes, sidewalks, crosswalks, and the curve of the road so that cars see pedestrians sooner. The safety of pedestrians is concerning because pedestrians clearly are no match for cars and a collision between the two will have far worse effects on the pedestrian than the car. This all leads us to consider what the rights of pedestrians are under north carolina law.

(a)    Where traffic-control signals are not in place or in operation the driver of a vehicle shall yield the right-of-way, slowing down or stopping if need be to so yield, to a pedestrian crossing the roadway within any marked crosswalk or within any unmarked crosswalk at or near an intersection, except as otherwise provided in Part 11 of this Article.

(b)    Whenever any vehicle is stopped at a marked crosswalk or at any unmarked crosswalk at an intersection to permit a pedestrian to cross the roadway, the driver of any other vehicle approaching from the rear shall not overtake and pass such stopped vehicle.

If you have been injured as a pedestrian in a car accident, contact Rosensteel Fleishman, PLLC (704) 714-1450, to talk with an attorney about your options.