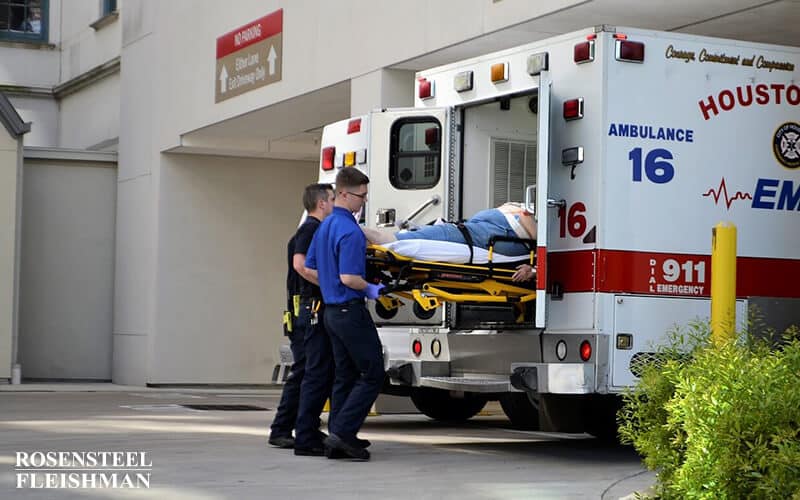 When referring to an accident, especially an accident leading to serious personal injuries, most people will likely think of a car accident or a motorcycle accident or a truck accident. However, accidents leading to both minor and major injuries occur using all of the above vehicles. ATV’s and UTV’s, in particular, account for a large number of accidents every year.

ATV’s are widely used throughout the country for pleasure and work. Unfortunately, thousands of people are injured in ATV related incidents every year. For the period 2015-2017, North Carolina ranked 7th among all 50 states for deaths caused by ATV’s. 3% of all ATV deaths reported nationwide occurred in North Carolina. Some more recent ATV accidents and deaths include:

Unlike other motor vehicles, most ATV’s lack the protection and safety features that larger motor vehicles have. They are not enclosed, there are no seatbelts, and there is an increased risk of rollovers. In addition, they can weigh up to 800 pounds and reach speeds of 60 mph. Hitting a bump at 50 mph while driving an ATV is significantly different then hitting a bump while driving a car at 50 mph. Injuries caused by an ATV accident can be catastrophic. When ATV accidents happen, who is liable?

Who is Liable Under North Carolina Law?

In order to operate a car, RV, bus, motorcycle, or truck in North Carolina, a driver (or his/her employer) must have insurance. North Carolina law requires that all drivers have a minimum of:

In addition to a typical personal injury claim for damages, it is possible that a premises liability could exist if the injury or accident occurred as a result of the failure of the homeowner to maintain the property. If there is a defect in the ATV, there could be a product liability claim against the manufacturer.

In addition, unlike cars, RV’s, buses and trucks, minors are permitted to operate these vehicles which leads to other considerations. There are laws of course, but unlike those to operate a traditional motor vehicle, children over the age of 8 are permitted to drive ATV’s and UTV’s under the following circumstances:

As with any North Carolina personal injury claim, contributory negligence is a major issue in an ATV accident case. If the person who was injured is found even partially at fault for causing the accident or the injuries, then he/she may be precluded from recovering any damages. When a minor is involved, then contributory negligence could become an even greater issue depending on the age of the minor since children between the ages of 7 and 14 are presumed to be incapable of negligence.

ATV accidents happen more often than people realize. The Charlotte, NC based lawyers at Rosensteel Fleishman, PLLC are experienced accident attorneys who can help you understand your rights and whether or not you have damages and should proceed with a claim. Please contact our office at 704-714-1450. There is no fee for an initial consultation.