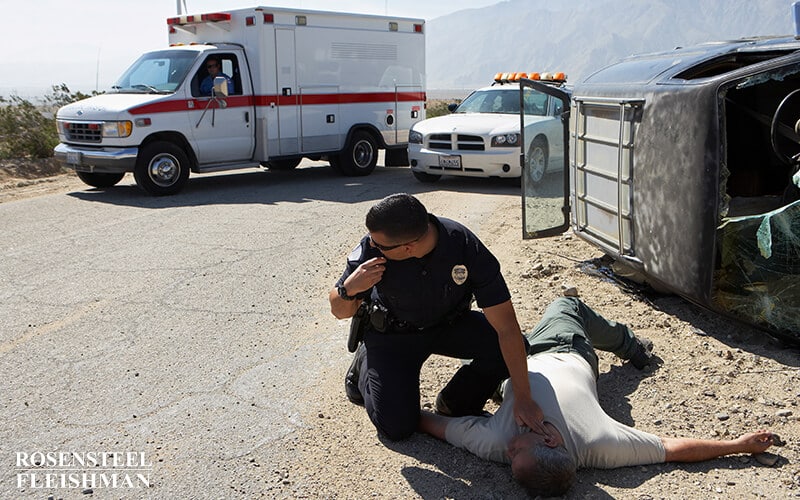 An example of civil wrongful death claim and a criminal claim occurring simultaneously could be a case involving a drunk driver. If a drunk driver caused an accident that led to the death of a victim, the estate of the victim may decide to file a wrongful death claim for monetary damages against the drunk driver. Drunk driving is illegal in Charlotte, North Carolina, as it is in all states. A Charlotte District Attorney could decide to file a criminal claim on behalf of the state against the drunk driver for violating the law. A finding of liability could result in the drunk driver serving jail time or paying a fine. Because the two cases are separate, the outcomes of the cases could be completely different. In the drunk driving example, the defendant might be found not guilty of drunk driving in the criminal but could still be found liable for damages in the civil case.

How is Wrongful Death Defined?

Wrongful death claims are governed by state law and may vary from state-to-state. North Carolina defines wrongful death as occurring when the “death of a person is caused by a wrongful act, neglect or default of another, such as would, if the injured person had lived, have entitled the injured person to an action for damages . . .” N.C. Gen. Stat §28A-18-2(a).

In the case of a wrongful death claim, where the person who suffered the injuries has died and cannot therefore sue on their own behalf, who files a claim? The claim must be filed by the decedent’s estate. Usually this means that the personal representative, or the executor, of the decedent’s will is the person filing the claim (plaintiff).

In order to succeed in a wrongful death claim, the plaintiff must show that:

A wrongful death claim can seek damages for the estate but also for any surviving members impacted by the death. Damages available include:

In a wrongful death case, since it is the estate filing a claim, any damages awarded will first be used to repay the estate for the costs of bringing the claim; this includes expenses and attorneys fees. Under North Carolina law, up to half of the damages recovered can then be applied to any outstanding medical bills and expenses. The remainder of the damages will then be distributed to the beneficiaries.

Contributory Negligence and the Recovery of Damages

Statute of Limitations for Filing a Claim

Wrongful death claims in North Carolina are governed by a two year statute of limitations. This means that, in most cases, a claim must be filed in court within two years of the decedent’s death. Failure to file within two years could lead to the claim being kicked out of court.

Statutes of limitations are very fact specific and do not hold true for every case, anyone with a potential wrongful death case should consult an attorney regarding their time limits.

Discuss Your Wrongful Death Case with Our Charlotte Attorneys

If a loved one died due to the actions of another party and you believe that a wrongful death claim might exist, the Charlotte NC based lawyers at Rosensteel Fleishman, PLLC are experienced wrongful death attorneys who can help. Please contact our office at 704-714-1450. There is no fee for an initial consultation.