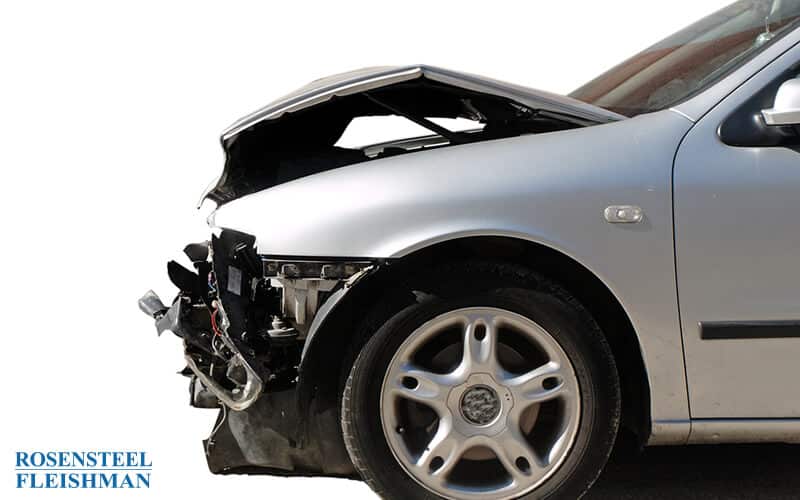 The Charlotte Observer reports that there was a head-on crash in Ballantyne early this morning. Some time before 2:30 a.m., a pickup truck was travelling eastbound in the westbound lanes of Ballantyne Commons Parkway near Community House Road, when it  collided with a Toyota Prius travelling westbound. The drivers of both vehicles were taken to the hospital and are expected to survive.

Furthermore, north carolina statute G.S. 20-146(c) provides that “[u]pon any highway having four or more lanes for moving traffic and providing for two-way movement of traffic, no vehicle shall be driven to the left of the centerline of the highway, except when authorized by official traffic-control devices designating certain lanes to the left side of the center of the highway for use by traffic not otherwise permitted to use such lanes or except as permitted under subsection (a)(2) hereof.”

Subsection (a)(2) allows a motorist to drive to the left of center when there is an obstruction which makes it necessary to do so, but requires a motorist to “yield the right-of-way to all vehicles traveling in the proper direction upon the unobstructed portion of the highway within such distance as to constitute an immediate hazard.” Even assuming that the driver of the pickup truck was driving on the wrong side of the road to avoid an obstruction (though there are no facts given to support this assumption), the driver did not yield the right of way to the Toyota Prius which was traveling in the proper direction, and therefore violated the statute. The violation of a statute enacted for safety purposes is negligence per se and only causation between the violation and the injuries sustained must be proven.

The application of the sudden emergency doctrine is a two-step inquiry. The first step is to determine whether the defendant was confronted with a sudden emergency. In Holbrook, the court of appeals defined an “emergency situation” as one which “compels [the defendant] to act instantly to avoid a collision or injury.” The second step is to determine whether the emergency was caused in whole or part by the negligence of the defendant. The court of appeals explained in Holbrook that the rationale behind this second requirement is that “a party cannot by his own negligent conduct permit an emergency to arise and then excuse himself for his actions or omissions on the ground that he was called to act in an emergency.”

A 2013 court of appeals case, Fulmore v. Howell, involved a driver who was faced with an oncoming vehicle in his lane and “jerked” the wheel and hit his brakes, but collided with the vehicle. The collision caused his truck to end up in another lane and collide with the plaintiff’s car. The defendant “described the time between when he first saw [the oncoming] vehicle traveling in the opposite direction in his lane until his collision with [plaintiff] as ‘instantaneous[.]’” The defendant argued that the sudden emergency doctrine applied, and the court agreed. In analyzing the defendant’s action when faced with an oncoming vehicle, the court stated that

[t]he cases reveal that motorists who have been confronted by an automobile approaching in the wrong lane have, on occasions, (1) continued straight ahead, (2) turned to the right, (3) turned to the left, and (4) stopped.... In applying the doctrine of sudden emergency, the courts have not been inclined to weigh in “golden scales” the conduct of the motorist who has acted under the excited impulse of sudden panic induced by the negligence of the other motorist.

The court of appeals then affirmed the trial court’s granting of the defendant’s motion for summary judgment based on the sudden emergency doctrine.