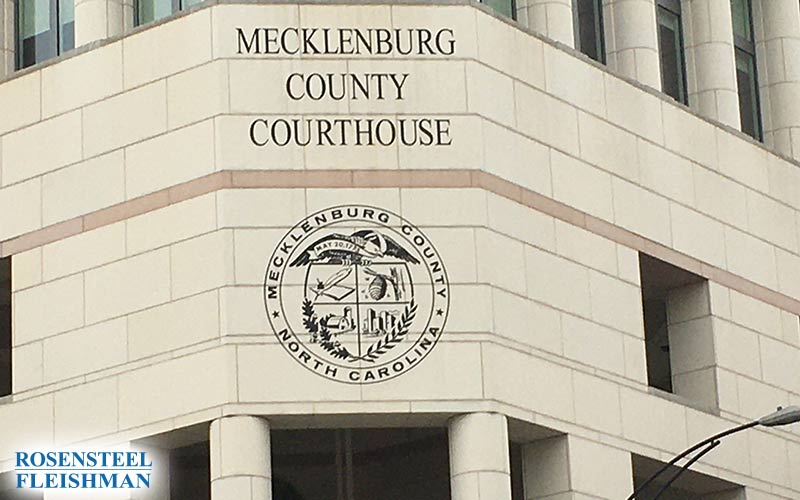 The Pleadings That Make-Up a Lawsuit - Part 2 - Motions

In Part 1 of this series, we discussed some of the pleadings that can be filed in a lawsuit, and specifically, those filed in the early stages of a lawsuit. Motions are the pleadings, with one major exception noted below, that are typically filed in the later stages of lawsuit, after discovery has commenced. Parts 2 and 3 discuss motions.

Motions bring a limited issue before the court for consideration, outside of trial. Motions are extremely powerful tools that can be used by either party to advance, or end a case prior to or during trial. Pre-trial motions, which are filed before trial are referred to as dispositive motions because they could, effectively, dispose of a case before the facts are presented to a judge or jury. Post-trial motions, those filed during or after trial, are referred to as nondispositive.

Insufficiency of service of process Rule 12(b)(5).

A judge will either grant or deny the motion to dismiss. If the motion is granted without prejudice, then the plaintiff will have an opportunity to fix, or cure, the defect(s) in their original complaint, and refile it if they choose. If a court grants a motion to dismiss with prejudice, the plaintiff cannot re-file their claim in court, the judge’s decision is final.

The rules of Civil Procedure also set forth the time in which a motion to dismiss must be filed depending on the basis for the motion.

If a defendant fails to answer the complaint in the time prescribed then that defendant is considered to be in default. The plaintiff can then file a motion entry of default, which has the effect of finding the defendant liable to the plaintiff. North Carolina Rule of Civil Procedure 55. The only question that a court will have to decide is the amount of damages. There will be instances where a default judgment will not be entered and a defendant will be permitted to proceed.

In a car accident case in North Carolina, a motion for default judgement can be a very powerful tool since North Carolina follows the contributory negligence theory. If the motion is granted, then the defendant would have a hard time arguing that the plaintiff was partially at fault for the accident, which there

Motions in limine are a request by one party to the judge to exclude evidence from being presented at trial, or to be used in the filing of any motions. Typically one party argues that the evidence sought to be precluded would be highly prejudicial to their case or inadmissible. A favorable finding will prevent the other party from presenting any evidence related to the issue at trial. In a North Carolina car accident case, a plaintiff might try to show that the defendant was prone to accidents and had been in a number of car accidents. The defendant could file a motion in limine to prevent that testimony from being introduced at trial.

After a motion is filed, a hearing is typically scheduled. The attorneys for both parties will appear before the judge and provide oral argument, a verbal presentation, on why the judge should or should not rule a certain way. In the above example, the defendant’s attorney would argue that prior car accidents could convince a judge or jury that the defendant was at fault because of his/her history, without actually examining the facts of the case, and that that evidence should be precluded. A judge can grant or deny the motion at oral argument, or send out an order with his/her decision at a later date.

Next week Part 3 of this series will examine additional motions.

If You Considering Filing a Lawsuit Our Charlotte Attorneys Can Help

If you are considering filing a lawsuit you should speak with an attorney to understand the legal process and to determine the likelihood of successfully recovering damages. The Charlotte NC based lawyers at Rosensteel Fleishman, PLLC are experienced personal injury attorneys who can help. Please contact our office at 704-714-1450. There is no fee for an initial consultation