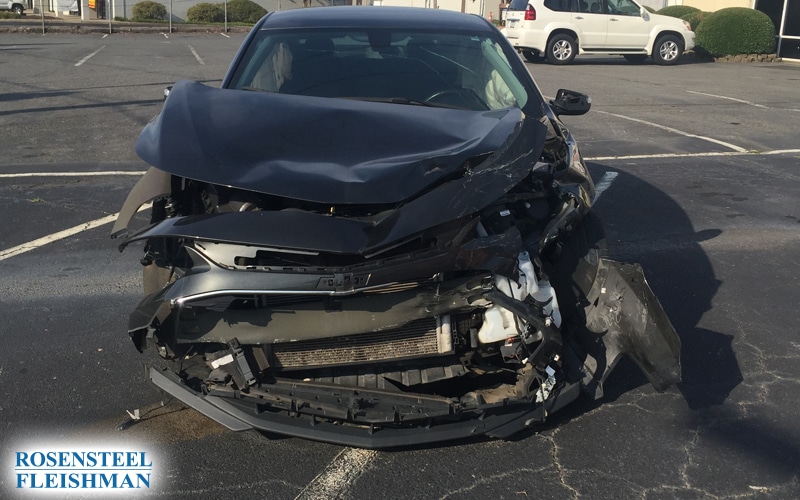 The Importance of Pictures and Video Footage in Car Accident Cases

Most people have all heard the expression “a picture is worth a thousand words.” While it is believed that this phrase, or some variation of it, has been around since the early 1900’s, it is not clear where it originated from. What is known is that the phrase started to become used more widely in the press around the 1920’s. The concept behind the phrase is as applicable today, as it was back then, and with the prevalent use of cell phones in our society, pictures have become an invaluable tool in our society.

Pictures tell stories that witnesses cannot. Pictures are generally independent reliable witnesses which capture shots at the time that something is happening. They preserve what is happening in the moment for future use. While pictures can be manipulated, especially in our digital age, they are still often more reliable than witnesses.

Video cameras, and security footage in particular, have also become more commonplace in society. It is not just businesses or municipalities that use video cameras for security purposes anymore, but many individuals have cameras installed outside their homes. In addition, most people have cell phones with video recording capabilities which makes recording images extremely easy. Like pictures, video footage is real-time recording of events and tends to be more reliable than witnesses.

Witnesses often see different things. In the case of a car accident, 5 different witnesses standing together on a street corner will likely have 5 somewhat different stories about what they believe happened. That can be for any number of reasons. They may have been talking to the person next to them, looking at the phones or just not paying attention. Pictures and video footage, along with witness observations, can be extremely valuable in any car accident case.

Taking Pictures After a Car Accident

It is important to make sure that helpful pictures are taken after a car accident. If it is not possible to take pictures while at the scene of a car accident, then they should be taken as soon as possible afterwards. Having a time/date stamp on the pictures, or a way to show that they were taken on the day and at the time of the accident, is particularly helpful.

Multiple pictures taken from multiple angles can be invaluable in resolving a case. With the increased use of cell phones and the quality of pictures that many cell phones take, taking pictures should not be difficult. The parties can ask a witness or bystander, or even the police, to take pictures if they are unable to. Pictures that should be taken and are most helpful include:

Proving that another party’s actions caused a car accident, and then proving damages, can be difficult. This is particularly true in a contributory negligence state like North Carolina, where an injured party will be precluded from recovering damages if they were even partly at fault for the car accident. Pictures can aid in proving both damage and injury by:

Car accidents happen more often than people realize. The Charlotte, NC based lawyers at Rosensteel Fleishman, PLLC are experienced car accident attorneys who can help you understand your rights, gather information and advise you as to whether or not you have damages and should proceed with a claim. Please contact our office at 704-714-1450. There is no fee for an initial consultation.