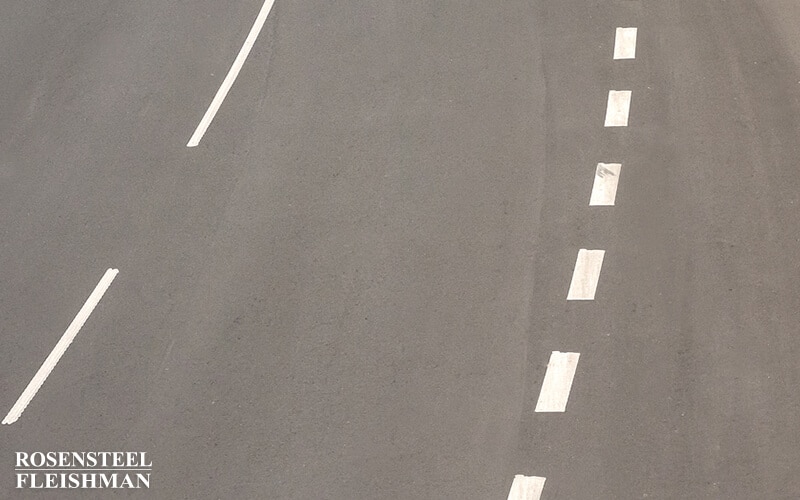 The Raleigh News and Observer reports that a teenage boy was hit and killed by a state trooper’s cruiser last night in Fayetteville. A little before 8:00 p.m., the boy ran into the road in front of the cruiser. The trooper had responded to an earlier accident and was on his way to the hospital to get more information in connection with that accident. He was unhurt. The boy, who was 17 years old and wearing dark clothing, was pronounced dead at the scene. The investigation is ongoing.

Although there are no indications given in the article that the trooper was travelling too fast or being otherwise negligent, it is interesting to note that north carolina statute specifically exempts emergency response vehicles from complying with the speed limit in certain situations. In most cases where an emergency vehicle is involved in an accident and was going above the speed limit, an injured party must prove that the driver of the emergency vehicle “reckless[ly] disregard[ed] … the safety of others.”

In the 2005 case Jones v. City of Durham, the North Carolina Supreme Court held that this exemption does not apply only to police vehicles involved in a chase but also to police vehicles responding to a distress call from another officer. In Jones, an officer was travelling at a speed between 45 and 60 miles per hour, in a 35 mph zone, through a residential area. A little after 9:00 a.m., a pedestrian was crossing a street in the area. She heard the police vehicle’s siren, but she could not tell which direction it was coming from. When she saw the police vehicle coming towards her, she was in the middle of the street, and she responded by turning back to return to where she had come from. The police officer anticipated that she would continue crossing the street and swerved to avoid her, but instead hit the pedestrian, causing her severe injuries.

In looking at whether the statutory exemption applied to the situation in Jones, the Court noted that the officer was responding to another officer’s “two distress calls for assistance.” The address where the officer was requesting backup was known to other officers as “the location of a past domestic disturbance involving weapons.” Furthermore, the dispatch made a declaration of “signal 20” which “indicated that a fellow officer was in a dangerous situation.” Lastly, the voice of the officer requesting backup was “noticeably shaky and [there was] a considerable amount of commotion audible in the background.” The Court concluded that

These circumstances reflected an emergency situation all too common in police work when another officer is in peril. Law enforcement officers are trained to respond to such an emergency and [the officer]'s justifiably urgent response was in accordance with that training.

Therefore, the officer in Jones was justified in increasing his speed and the injured plaintiff was required to prove that the officer was grossly negligent to collect damages.

What if the state trooper who hit the teenage boy in Fayetteville had been travelling above the speed limit? Would the situation described in the article have justified an urgent response? Let’s review the facts. The trooper had responded to an earlier accident and was on his way to a hospital to get more information in connection with that earlier accident. We can imagine that he  was on his way to interview people involved and injured in the accident.There is nothing in those circumstances that reflect “an emergency situation.” There was no fellow officer in danger, and the trooper was not involved “in the chase or apprehension of violators of the law or of persons charged with or suspected of any such violation.” Therefore, it seems unlikely that the trooper would be justified in increasing his speed under those circumstances.