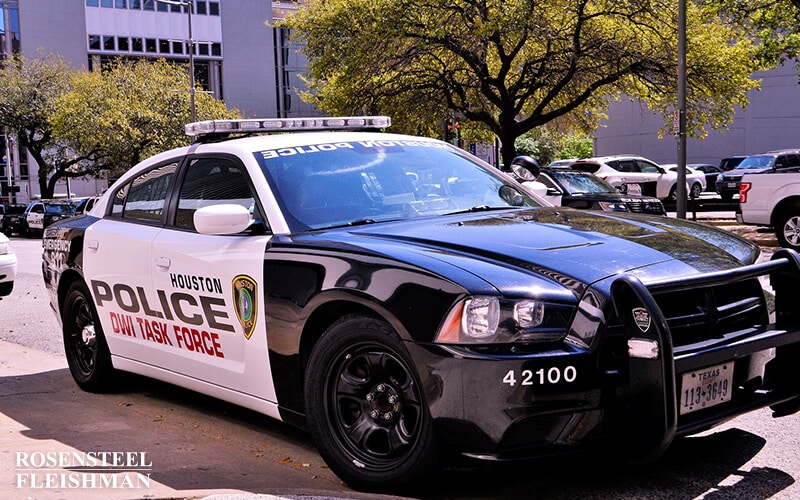 Suing the Police or a City For Personal Injury

Individuals who have been injured in a car accident, by a doctor, or by another party often decide to bring a personal injury suit against the wrongdoer. The majority of Americans can be sued individually and held liable for injuries that they caused. There are however exceptions to when individuals can be sued for damages they caused.

North Carolina also has a state Tort Claims Act which allows the state and police departments to be sued when an injury was caused by a state employee or police officer acting in the scope of his/her employment.

Both the federal and North Carolina’s Tort Claims Act allows for personal injury suits for car accidents, medical malpractice, wrongful death, and slip and falls. Examples of when the Tort Claims Acts apply include, a government vehicle involved in a car accident while on duty or an emergency medical technician who works for the county and injures someone while treating them. In both cases, the government and the county can be sued.

In order to sue a city, like Charlotte, the injured party would need to show that:

Recoverable damages are the same as those available in any personal injury case and include:

Federal Tort Claims Act claims must first be filed with the agency alleged to have caused the injury. So for example, if the injury occurred as the result of an FBI agent driving recklessly and causing a car accident, the claim would first be filed with the FBI. The claim is first considered to be an administrative claim while pending before the agency.  Once a decision has been made, or if the agency fails to make a decision in 6 months, then the injured party can file suit in federal District Court.

As with all claims, there are statutes that must be observed. Failure to file timely could preclude a claim from being brought.

The Charlotte, NC lawyers at Rosensteel Fleishman, PLLC are experienced personal injury lawyers. They are available to discuss your personal injury claim with you and help you navigate the legal process if there is a legal claim. Please contact our office at 704-714-1450. There is no fee for an initial consultation.