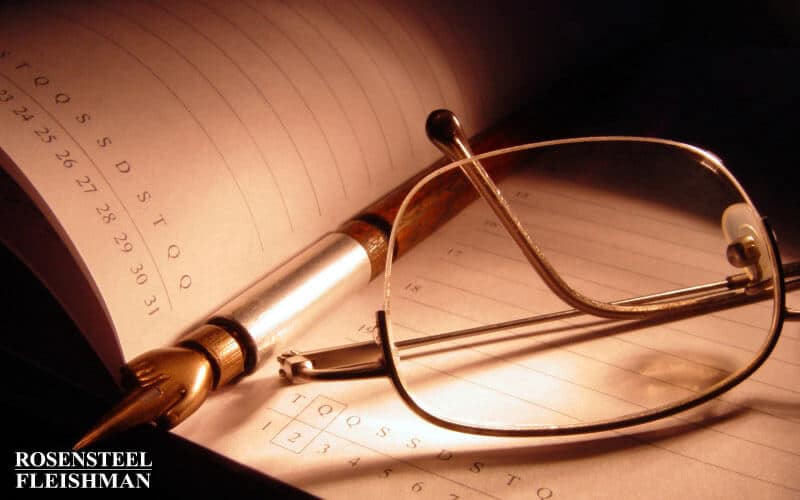 With the housing collapse a number of Charlotte homes went into foreclosure. When you combine that with a declining economy you get a situation ripe for squatting. Adverse possession, or squatting as it is commonly known is when an individual, without the legal right, possesses real property as their own.
Historically adverse possession occurred when individuals went onto another person’s land and held out to the public that the land was theirs. The law granted these individuals legal rights in the property after a 20 years as long as the possessor's interest was open and notorious to the actual owner. The idea behind the law was that the government wanted the land to be put to the best use and not to remain unused. I do not believe the north carolina Legislator envisioned the current real estate market.
There are three requirements to acquire land via adverse possession.
1. Running of the Statute
2. Open and Notorious Possession
3. Actual and Exclusive Possession
4. Exclusive Possession – No Sharing with Owner
5. Continuous Possession
6. Hostile

Running of the Statute

A private owner of property has 20 years to bring suit and get a judgment.  However, if the 20 years runs before a judgment is entered the judgment will relate back to the filing of the complaint.

It would not be fair to the owner of the property if the squatter was hiding on their property.  As such, the law requires the squatter to make the same use of the land as the legal owner. Two examples which fail to be open and notorious would be running a pipe under farmland or having a family picnic on farmland.  While the first isn't open and picnicking is not an act one would associate with farming.

This doesn't mean that there must be violence between the parties only that the trespasser does not have the owners permission to be on the property.

With so many vacant homes people are moving in and living in them. The question is often raised whether these new age squatters have the legal right to live in the homes.  In general the answer is no.  They are trespassing on private property.  However, the law does not favor self help. In other words North Carolina does not want people chasing squatters out of their property with guns etc.  An entirely separate article could be written on disturbing the peace.

This of course raises the question on what to people do when squatters move in.  I was recently interviewed on Fox Charlotte regarding this question.  I explained that there are two common situations where this arises.  The first is when someone remains in the residence after a lease or some other permissible relationship ends.  The second is when someone is a trespasser on another's property.  In both instances the law does not want owners to engage in self help. In fact, depending on the actions of the owner they may become liable for any injuries to the trespasser.

The legislature prefers that owners resort to law enforcement and the courts to rectify the situation.  As such, for the first instance, filing a notice of eviction to and getting a writ which the sheriff the legal right to forceably evict the tenant.  In the latter, the owner of the property can contact the authorities regarding trespassing or file a complaint in the local courthouse for trespassing.

What is happening in Charlotte and throughout NC is that banks who have foreclosed upon so many homes have failed to keep up with the properties.  As such, they are prime targets for squatting.  The law did not envision this type of squatting and in my personal opinion was not designed to handle this type of situation. This leaves the neighborhood in a difficult situation.  While neighbors can complain they don't have the legal right (standing) to have the police or courts do anything.  Imagine if your neighbor called the police to have them remove a friend of yours from your house.  Only the property owner can do that.

Of course, the issues arise when the banks don't do it even when the neighbors complain.  The only thing which can be don't is to prevent this from occurring in the first place, through home owners associations and bylaws.  The HOA can fine the bank to the point where it becomes a financial liability to allow squatters to remain in the residence.

We advise our clients to contact the local authorities to let them know of the squatters.  If the homeowner is not responding, either because they don't know about it or don't seem to care look to the HOW bylaws to see if there is a way to penalize them.  Avoid self help measures which may expose you to liability.

While squatting is a problem it is believed by many to decrease in frequency with the betterment of the economy. However, with a large segment of affordable homes being purchased by investors, thereby driving up the average cost of a home, the available of lower middle class homes is decreasing.  This of course raises a separate question of where people can afford to live.  That is a completely separate article.