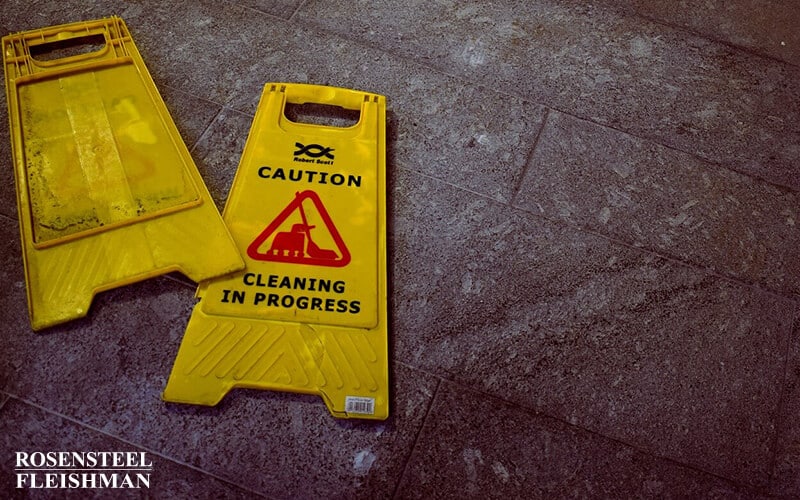 Personal injury is a broad term used to describe a situation where someone gets hurt because of the action, or inaction, of another. Under the broader personal injury umbrella are specific types of personal injury cases. They include car accidents, medical malpractice, wrongful death and premises liability. What they all have in common is that there was some type of injury and it was caused by the negligence of another party.

Private individuals, as well as both public and private businesses, have a duty of reasonable care to maintain their property and keep it relatively safe for visitors to their property. The duty owed includes maintaining the property so that it is in a reasonably safe condition, or warning visitors of unsafe conditions,

Trespassers, those who are not legally on the property, are generally not owed a duty of reasonable care. There are exceptions to this.

If a property owner is negligent in his/her duty, and you are injured because of that negligence, you may be able to bring a premises liability case against them and recover damages for your injury. In order to succeed in a slip and fall case, you will need to show that:

Steps to Take in a Slip and Fall Case

If you were injured in a slip and fall, there are a number of steps that you should follow right away.

Defenses to a Slip and Fall Case

If you bring a slip and fall case, the owner of the property will likely try to limit his/her liability and damages. One of the most successful ways to do this involves arguing that you were partially at fault for the accident. Examples of arguments include:

Since North Carolina is a contributory negligence state, if successful, any one of these arguments could lead to a finding of no liability by the owner of the property no matter how severely you were injured. North Carolina’s contributory negligence rule allows a finding of no liability when the person who was injured was at least partly responsible for their injury. In the majority of states some form of the comparative negligence rule applies. Meaning that even if the injured person was partly at fault, they can still recover at least partially for their injuries.

The Charlotte, NC lawyers at Rosensteel Fleishman, PLLC are experienced personal injury lawyers. They are available to discuss your slip and fall injury with you and help you navigate the legal process if there is a legal claim. Please contact our office at 704-714-1450. There is no fee for an initial consultation.