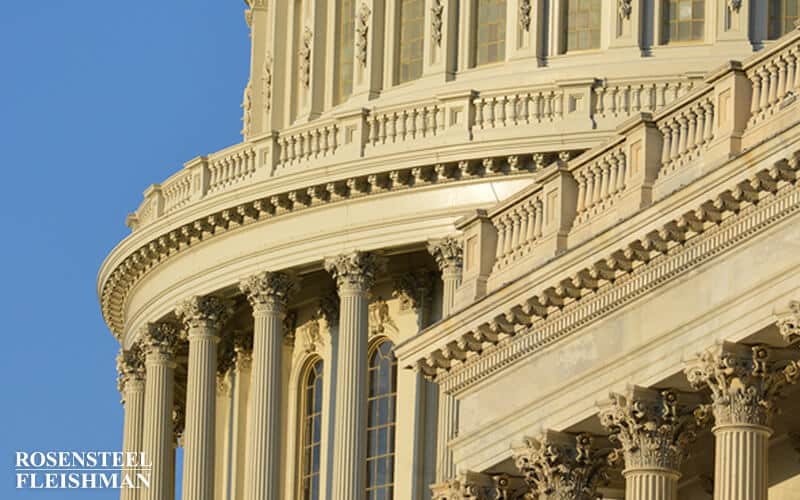 I. Winning Before Trial

An experienced trial attorney recognizes just how many things need to be fought for, well before trial. A great example is an important case involving Constitutional issues and charges under a North Carolina DUI statute. The trial attorney in this case knew that there were discrete aspects of constitutional law involved with all of the rights that are not suspended lost unless surrendered. This was especially important because it emphasized how important experience is in any case involving malice of selective prosecution. Because of the rapid pressure that can be placed on someone who is being sued or prosecuted based on malice from “the other side,” people often negotiate on their own. These cases may reach quick, but more harmful, conclusions.

Incredibly, there were a total of fifteen separate issues raised by the trial attorney. Rather than discuss each of them in detail, we are going to zero in on the challenges of proving malicious prosecution (or sometimes nuisance aspects of civil cases). Keep in mind, not every trial attorney has experience in an effective response to these harassment cases.

When it comes to malice, the purpose is often to hurt or pressure someone’s ability to work. Variations can include raising prior offenses, trying for professional license suspensions, loss of jobs (for a variety of reasons) and unfair insurance increases. This case raised especially important issues about whether or not the prosecution had violated one of the basic principles of equal protection. The Charlotte trial attorney raised issues about whether or not there had been a selective prosecution by the State in this case.

Though the major case being talked about here is a criminal case, there are actually some parallels in civil practice as well. Anyone being sued in a civil court, should talk with an experienced trial attorney. This area of law calls for an exceedingly high level of expertise in trial litigation. As we will see in a moment, it may also require great experience in federal courts.

Some people actually think that the phrase “selective prosecution” is somehow a good thing. Being ‘selective’ seems as though you are getting a special award. Unfortunately, being singled out for legal harassment “to make an example” can and does happen. It is hard to get exact numbers on exactly how often in America the prosecution abuses this right to be treated equally. Obviously, it is not a number that prosecutors collect for popular distribution. Because it can also involve the discretion of a judge, it becomes even more problematic for a qualified trial or litigation attorney to attack, as a systemic problem in American justice.

For more than 50 years, and for a variety of reasons, North Carolina has become an epicenter of important cases involving civil rights, selective prosecution, and important trial litigation reform. In 1996, for example, Charlotte trial attorneys had a case reach all the way up to the United States Supreme Court on the issue of selective prosecutions. That particular trial involved the ability of the state of North Carolina to prosecute five African Americans. The trial attorney in the case pointed out that the particular crimes charged clearly had disparate impact (thus selective) based upon who was selling versus who was possessing drugs. In short, statistics clearly indicated that the law had a very disparate impact on minorities, and especially African Americans. In a close decision, however, the United States Supreme Court put an extremely high bar on proving intent to selectively prosecute.

That case (limiting challenges based on selective prosecution) is now over twenty years old. Though it has not been successfully challenged by other trial attorneys, it seems very likely that recent reassessments about justice in America, will provide experienced trial attorneys with the opportunity to challenge it again. The requirement of knowing how state and federal laws intersect in this area is crucial, and typically requires the most experienced of trial attorneys possible.

The trial attorney in this case argued that there was adequate proof of what is called vindictiveness. In other words, this may not mean the same thing as garden variety anger or irritation…it goes more towards a legal idea showing some other motive than “pursuing the ends of justice.”

The trial attorney in this case pointed to a fairly recent case on selective use of the legal system. This case involved the issue of using habitual offender statutes. The trial attorney’s successful key for invalidating the state law was equal protection under the 14th Amendment. Unfortunately, the North Carolina Court of Appeals continued the tradition of limiting the rights of redress for selective prosecution...

“The conscious exercise of some selectivity and enforcement is not in itself a federal Constitutional violation. Even though the statistics in this case might imply a policy of selective enforcement, it was not stated that the selection was deliberately based upon any unjustifiable standards such as race, religion, or other arbitrary classification.”

There can be a deliberate, malicious effort to harm someone by wrongful use of the legal process. Keep in mind, an experienced trial attorney may recognize the warning signs of a selective prosecution before a trial actually starts. Trial attorneys with extensive experience in litigation may be able to prevent things from getting out of hand and leaving reputations extensively (and expensively) tattered.

If you, a family member or a loved one have questions about any possibly frivolous or malicious prosecution or suit, including (but not only) questions about the possibility of selective or harassing use of the legal system, please contact us.  You will speak with an experienced trial lawyer, who can best answer your questions about how your rights can be protected.  There is never a fee for this initial consultation.