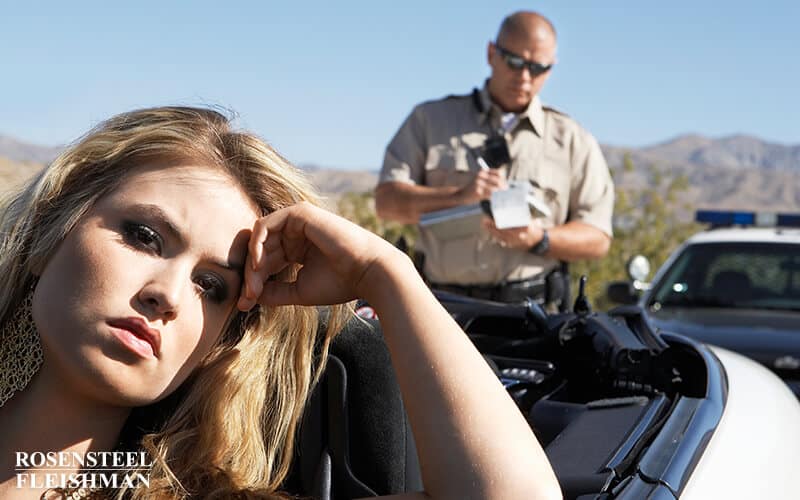 Driving can be stressful. There are more and more cars on the road and people are often in a hurry, which leads to traffic congestion and frustration. Anyone who has ever been cut off by another driver, tailgated or yelled at, naturally feels annoyed. Anyone who managed to barely avoid getting into an accident has likely experienced momentary panic or fear, and an increase in heart rate. These are normal reactions to the stress involved with everyday driving.

What is not normal is a person acting aggressively or violently towards another driver because of a perceived slight or failure to drive a certain way. Road rage is a term used to describe people who drive aggressively or act violently. The Merriam-Webster dictionary defines road rage as “a motorist’s uncontrolled anger that is usually provoked by another motorist’s irritating act and is expressed in aggressive or violent behavior.” The National Highway Traffic Safety Administration (NHTSA) expands that definition stating that road rages involves a driver who “commits moving traffic offenses so as to endanger other persons or property; an assault with a motor vehicle or other dangerous weapon by the operator or passenger of one motor vehicle on the operator or passengers of another motor vehicle.”

The statistics involving road rage are alarming. They include:

Examples of road rage include:

A number of behaviors can trigger road rage incidents, including:

Road Rage and the Law

In situations involving reckless, or aggressive road rage level behavior, criminal charges might apply. It is important to know the laws of the state in which you are driving. North Carolina law distinguishes aggressive driving from reckless driving, as follows:

Despite the classification of misdemeanor as set forth above, if a person or other driver is injured in a road rage accident, then, in addition, there will be a personal injury claim, the same as there would be in any other car accident or pedestrian accident. A road rage victim is entitled to the same damages as any victim of a car accident or pedestrian accident - economic (medical expenses, lost wages) and non-economic (pain and suffering). A road rage victim may, under certain circumstances, be able to recover punitive damages.

Road rage accidents happen more often than people realize. The Charlotte, NC based lawyers at Rosensteel Fleishman, PLLC are experienced car accident attorneys who can help you understand your rights and whether or not you have damages and should proceed with a claim. Please contact our office at 704-714-1450. There is no fee for an initial consultation.