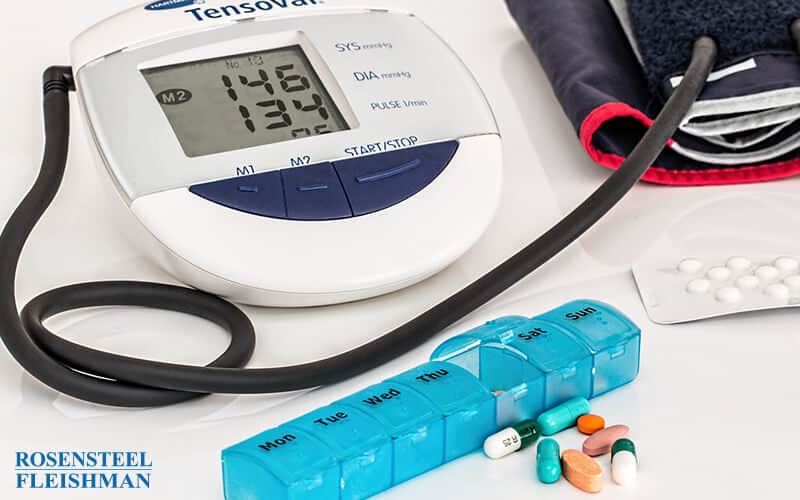 Isn't the harm obvious enough that the insurance should just, simply pay? A lot of people often wonder exactly how it is that cases involving serious, admitted mistakes during medical operations somehow get dragged into courts. Unfortunately, as experienced Med Mal attorneys know, insurance companies are often motivated to prevent enormous losses. They simply try to delay, and then prevent issues from going to jury deliberations. Sometimes, the arguments can seem to stretch any balance of credulity. Less often, you will see an insurance company even arguing about  “public policy” and whether or not the North Carolina General Assembly “intended” a certain liability for the insurance company.

Yes, it makes a certain amount of sense in some cases to stress ‘public policy.’ Let's look at one case where it took the North Carolina Supreme Court to settle the debate. Generally, no one doubted the basic claim of med malpractice. The question became whether or not there was an unwritten public policy meant to allow or disallow a particular type of insurance payment liability for medical malpractice.

This case actually helps define what public policy really is in terms of a valid defense by the insurer.

Generally, ‘public policy’ is the underlying intent or objective of legislation or some specific rule’s goal, by a state agency. It is not really the same thing as motivation...e.g., politicians may be motivated by any number of factors. But the public policy is generally regarded as a legitimate end of government action. So, you might expect public policy to be challenged when it is specific. This case was about an assumed public policy: what the insurance company said was the intent of legislation. This was strongly rebutted by the Medical malpractice law firm.

II. The insurance policy says...yes, of course it appears to.

Before even getting to so-called public policy, it seemed as though the real issue should have stayed entirely with plain language of the insurance policy.

To a reasonably objective outsider, it would seem that the medical malpractice attorney was right on every single point. The trial court, the appellate court, and even common sense all seemed to say: the insurance policy was clear: The doctor will pay for med mal coverage, the insurance company pays the liability to an injured patient.

Actually, there had been very few North Carolina cases that dealt with this general question; none, the Med Mal attorney pointed out, which had specifically connected the dots between punitive damages awarded by the jury and medical malpractice. So the Med Mal attorney relied on a string of similar cases in other courts from around America. Generally speaking, the Med Mal attorney was able to show, all of the courts had specifically connected medical malpractice and punitive damages. Even more telling, several of these cases noted that “public policy is not an issue.” To do so, would have been to allow the courts (or insurance companies for that matter) to rewrite existing contracts and add an exclusion for punitive damages in these types of cases. If there was indeed a public policy at play, the medical malpractice law firm in this case showed that the insurer desired to create public policy.

On the other hand, the Med Mal law firm in this case could point out that medical doctors make mistakes. It’s why they have insurance. Or that insurance companies should not seek to gain all the benefit with none of the risk. To that end, nothing in the insurance policy issued by the company itself said that they would not insure “intentional or grossly negligent” actions by a doctor.

IV.  Do Not Pass Go, You Pay Dollars

You can see that the medical malpractice lawyer in this case was successful and actually trumped the public policy argument of the insurance company. In fact, the language used was that “many courts have allowed recovery of punitive damages for willful and wanton negligence because there existed a distinction between negligence and intentional torts.” Ultimately, even ironically, this actually further weakened many insurance company claims to avoid paying four insurance claims when there was gross negligence.

So, if you, a family member or a loved one have been hurt in a medical or health care setting—or have questions about insurance claims or need help related to counseling malpractice, or involving related claims or your legal rights or hearings, please contact us. You will speak with a medical malpractice lawyer who can best answer your questions. There is never a fee for this initial consultation.