The most common form of Assault that people in North Carolina are charged with is Simple Assault. It is a Class 2 Misdemeanor and is punishable by up to 60 days in jail. This type of assault can either be the unlawful touching of another person or the attempt to do so. An assault can also be committed by simply showing force that puts a reasonable person in fear of immediate physical harm- which means that you do not actually have to strike someone to be prosecuted for assault under the law.
Call Us Today at 704-714-1450 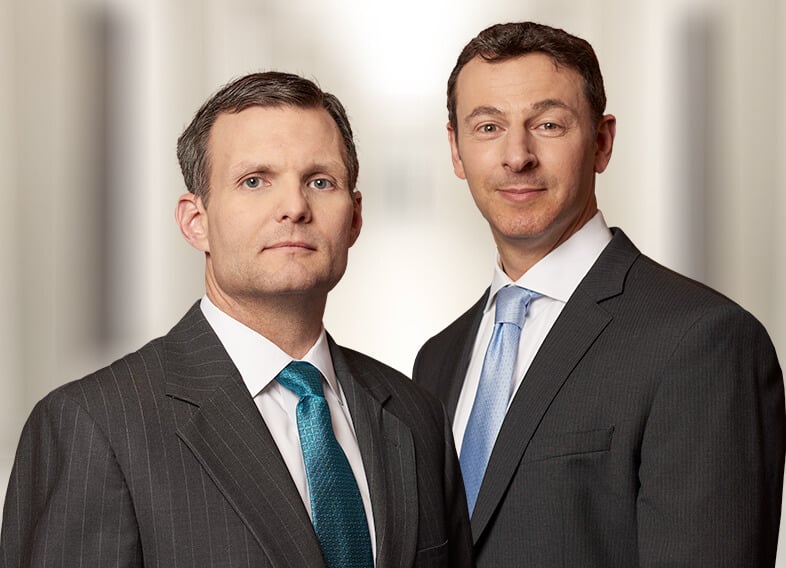 "Rosensteel Fleishman is a best option choice for legal counsel in their specialized arenas of law. I was expertly represented by Mr. Rosensteel over 6 years ago for some very fearful driving charges that were avoided due to his diligent and professional legal execution. I recently re-engaged his insightful advice for other legal concerns and found the same level of valuable knowledge and direction. I cannot fully relate the respectful, efficient, and smart interactions that I find with this attorney and his firm. I highly recommend Corey and what he does in his field."
Chris Comstock - Verified Review 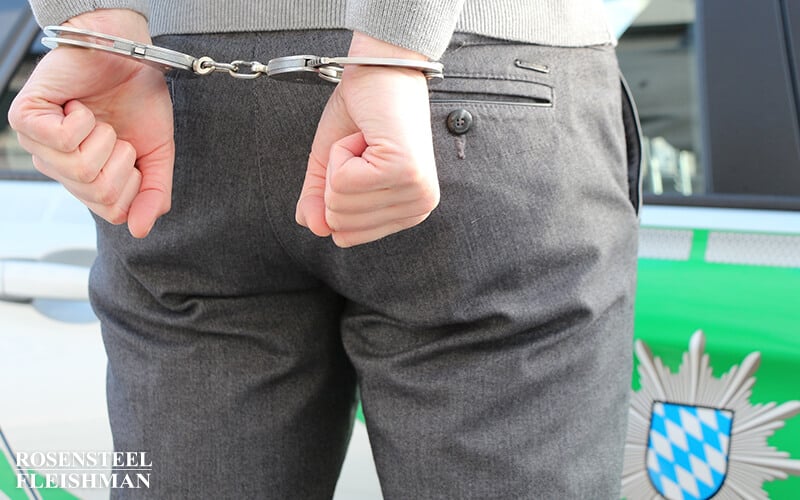 If the person who is assaulted is more than just mildly hurt the charge can be Assault Inflicting Serious Injury. This is a Class A1 Misdemeanor which is punishable by up to 150 days in jail. Serious injury is not specifically defined by the law, each case is decided based on the factors that go into defining the term “injury”. Indications that this may be the appropriate charge include the amount of pain that was inflicted, whether the victim was hospitalized and whether the person sustained serious mental or emotional injury.
Assault on a Female is also a Class A1 Misdemeanor. This is the charge that is appropriate if the charged person is an adult male and the victim is a female. Otherwise the elements of the charge are the same as a Simple Assault.
Sentencing on these cases can vary greatly. There are some situations where judges decide that community service or counseling is appropriate, but in some cases judges will sentence at the maximum level allowed by law. Anyone who is charged with an assault in North Carolina should call the Attorneys at Rosensteel Fleishman, PLLC right away for a consultation.
Call a criminal defense law attorney at Rosensteel Fleishman today at (704) 714-1450 to schedule a consultation for your misdemeanor simple assault case.
Schedule Your Consultation

The charge of simple assault is a serious one, and you need an experienced defense attorney to help prepare your best defense. Call Rosensteel Fleishman, PLLC (704) 714-1450, to discuss your options as soon as possible.