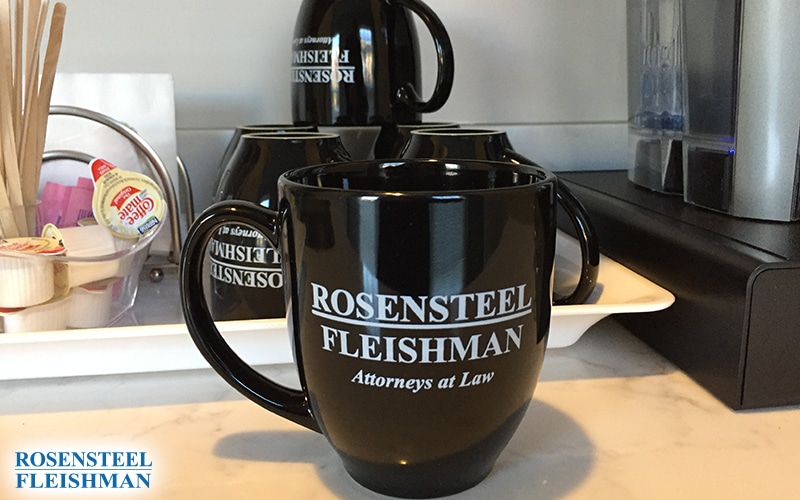 Now You See It, Now You Don’t: Accidental Deaths & Inheritance

I. Wrongful Death and the Estate

Personal injury attorneys are very aware of the many implications after a wrongful death. Some of these implications can affect different, even competing interests, when it comes to inheritance questions. This is why it is crucial to speak only with the most experienced of wrongful death attorneys, no matter what size of the estate  involved. Wrongful death often creates a contrary situation, where the estate of the deceased was very small before the death. After a wrongful death, the case may create a large estate due to recovery against the person that caused the death. But there is also another interesting wrinkle that requires an experienced trial law attorney: if the person who caused the death is also scheduled to inherit under a will or North Carolina inheritance rules (if there is no will).

The following is one of those cases where it would be easy to decide one way or the other based on gut instinct. Much of this quick reaction is based upon a person's basic ideas of what is right and what is wrong. For example, whether a person should be made to pay for making bad decisions or not. In cases precisely such as this, an experienced wrongful death attorney helps balance the scales, not only of  “gut” opinion, but of justice. Having said that, we will first discuss the case, and then save what the final court ruling was, until the conclusion.

The rules for when someone may inherit, following a wrongful death, are meant to be fairly straightforward. Unfortunately, any time that wrongful death occurs, there is an immediate complication: potential damage awards. As noted, the size of a potential recovery for causing the death is an issue. There are also complications from competing claims as to who should be entitled to an estate.  Slayer Rule is one common name for preventing someone who “caused a death” from receiving an inheritance. There are so many different fact patterns, that there are also many different names for this type of situation. For example, the rise in so-called “Mercy Killings” between spouses has caused real conflicts in families…and law. Should a partner who assisted in a death be stopped from inheriting?

The fact of these wide disparities in very human drama was front and center in this case. The trial attorney in this case did not point out  the accident that had caused the death. This was instrumental to the idea that it was the intention of the person who caused the harm---not the harm itself--- that was more crucial. The family seeking to disqualify the woman was similarly limited in pointing to how the death occurred. This is an example of how an experienced trial attorney needs to accommodate the very emotional background of a case, where death occurs, and family is typically involved. Because the Supreme Court here, not a single time, mentioned the cause of death, you should simply fill in the background. One of the most common fact patterns of negligent homicide is…negligent driving. So, imagine this case involved the woman driving, while the passenger was her only surviving parent.

At a minimum, there is an enormous emotional weight carried by these issues of wrongful death and inheritance. A qualified, well-experienced trial attorney is essential to try and bring disputing parties to an effective negotiation. While it is not always true, generally speaking, trials are expensive affairs, which tend to decrease the amount of inheritance that someone intended to pass to their loved ones. A personal injury attorney is also aware of how painful it is when the court process turns into only an assessment of trying to put a price on someone's lost life. Avoiding these emotionally laden pitfalls means speaking with a wrongful death attorney as soon as someone feels emotionally able to do so.

This kind of difficult case gives you a chance to think through what your own opinion first. Then see how important it was for the person in this case have worked with a qualified wrongful death attorney.

The General Assembly had not specifically addressed the issue of whether or not  manslaughter prohibited inheritance (as a  “Slayer ”). Nor did the  Assembly say a slayer was covered equal to any intent under manslaughter.  This meant the Supreme Court felt it was forced to employ what is called the common law of North Carolina. The common law is generally regarded as the state of the law at the time North Carolina was formed, and adopted its own state constitution. Common law can (and largely has been) changed or entirely superseded by General Assembly language. This common law choice ultimately weakened the wrongful death attorney’s statutory argument: by not acting to specifically include manslaughter, the Assembly had in effect decided not to prohibit heirs who were charged with manslaughter.

The court certainly agreed with the wrongful death attorney: this was a difficult case to decide on any moral basis. For example, the attorney had pointed out at trial that it was improper for the trial court to indicate  actual conviction of guilt --- or even acquittal --- was determinate about inheritance. A trial court record could only be used, the wrongful death attorney argued successfully, to show whether or not a person Show the willful intent to commit an unlawful act.

But in how to apply the Common law, if it decided to (and it did), the wrongful death attorney did not win the argument.

While the intention to clearly prohibit anyone, who was a convicted killer from inheriting, issues around manslaughter often require an early and convincing analysis of the trial court proceedings themselves. Were there any attempts by the state to prosecute the person? Was there some indication of motivation that caused the insurance company to hesitate any type of recovery? And finally, do people who are trying to stop an intended inheritance have their own personal motivations (as heirs), which are based only on their own financial gain?

If the trial attorney had been successful in arguing that the Assembly intended to cover these types of inheritance issues, under wrongful death laws, the Court of Appeals ruling in her favor would have stood. However, the Supreme Court of North Carolina ruled that the General Assembly had  deliberately made no such determination. Thus, the Supreme Court of North Carolina ruled that the woman was not entitled to receive an inheritance. The Court decided that though the woman had no intentional guilt, her “conduct [was] incompatible with the proper regard for human life.” Under the common law rule, the State’s High Court prohibited recovery. This meant the decision awarding her inheritance at the Court of Appeals level was reversed.

If you have lost a family member or a loved one from an accident, please contact us.  You will speak with a wrongful death or personal injury attorney/ lawyer who can best answer your questions.  There is never a fee for this initial consultation.