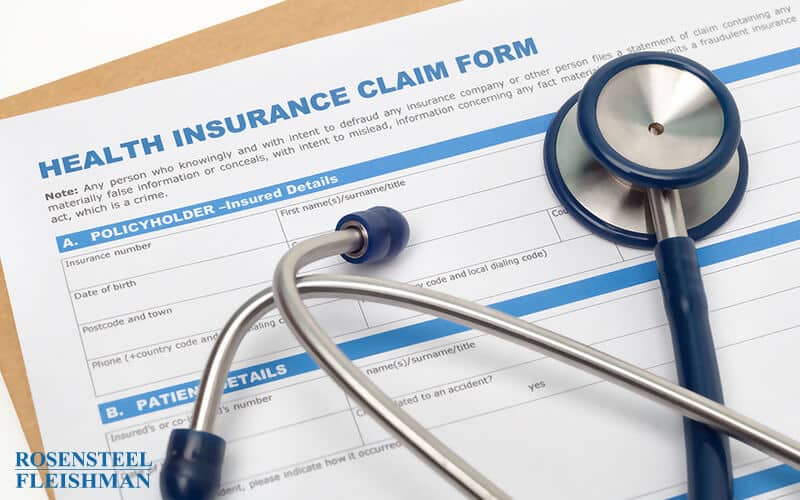 Although courts typically void restrictions on disclosing settlement information to regulatory bodies as contrary to public policy, the study author was especially bothered by the inclusion of this type of language and advocated for the passing of state legislation which would prohibit this type of language. In response to the study, the University of Texas changed its practice regarding the prohibiting of reporting to regulatory bodies.

The study author argued that nondisclosure language prohibiting the disclosure of the underlying facts of the claim without identifying the health care provider were also hard to justify. The study author went on to argue that transparency about the errors that occur in health care organizations is important because it leads to improved medical safety. Nondislosure language which hinders this transparency obstructs the goal of improved medical safety.

North Carolina’s tort reform legislation was enacted in 2011 and is more recent than that of Texas. Therefore, there is not yet a ten-year period in which to conduct such a study. However, it is possible that tort reform in north carolina could have a similar effect as shown in the Texas study.

Looking at North Carolina’s limit on non-economic damages of $500,000 in most cases, it is not quite as limited as that of Texas. G.S. 90-21.19(a) contains the relevant statute and states that

“Noneconomic damages” are defined by G.S. 20-19(c)(2) as “Damages to compensate for pain, suffering, emotional distress, loss of consortium, inconvenience, and any other nonpecuniary compensatory damage. "Noneconomic damages" does not include punitive damages as defined in G.S. 1D-5.”

It will be interesting to follow the longer term effects of North Carolina’s tort reform legislation to see if they mirror those discussed in the Texas study.