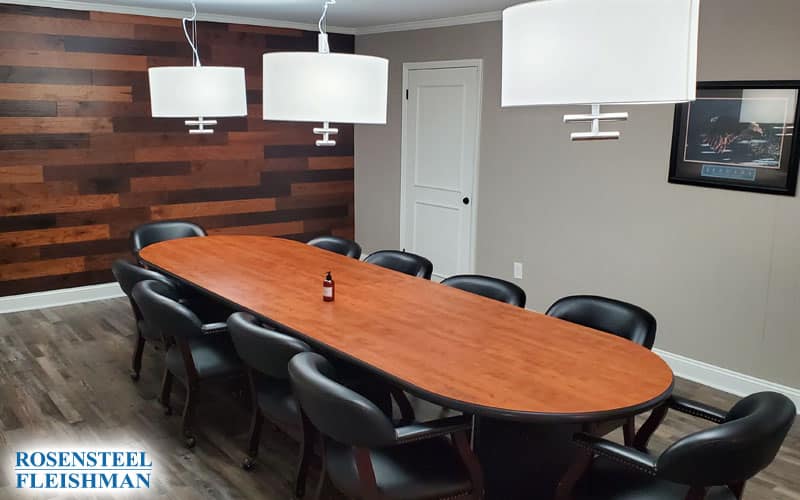 In order to prevail in a claim for negligent hiring and/or supervision, the plaintiff must show that the employer failed to exercise reasonable care in choosing or retaining an employee for the specific responsibilities that the employee was hired to perform. Reasonable care means the degree of care in the hiring that a reasonably careful and prudent employer would exercise in the same similar circumstances.

An employer can attempt to avoid negligent hiring and retention claims by properly doing a background check, drug testing, checking employment and personal references, and by taking other appropriate measures, when possible, that would minimize the risk of hiring a potential employee not suitable for the position.

Of particular importance, however, is holding an employer liable to a third-party for the acts of an employee. To hold an employer liable for the negligence of the employee, a plaintiff must establish the following: (1) the employee was negligent; (2) that the negligence of the employee was the proximate cause of the plaintiff’s injury; and (3) that the relationship between the employer and employee existed between them at the time and in respect to the very transaction out of which the injury arose. In this scenario, the plaintiff will have single tort action against two or more defendants as joint tortfeasors, or under the doctrine of respondeat superior.

The doctrine of respondeat superior generally allows an employer to be held vicariously liable for the tortious acts committed by an employee acting within the scope of the employee’s employment. Under the doctrine of respondeat superior, the plaintiff must establish that an employer-employee relationship existed between the wrongdoer (employee) and the person sought to be held liable (employer). It follows, it must also be shown that the employer-employee relationship existed at the time the employee engaged in the wrongful conduct and it was within the scope of the wrongdoer’s employment. Further, it was being performed in furtherance of the employer’s business. Proof of general employment alone, is not sufficient. This doctrine is premised on the notion of an employer’s duty to third-parties. Under such duty, it is equitable to hold the employer liable for actions committed by employees engaged in the work of the employer, and doing that which such person is employed or directed to do. As such, whether done negligently or maliciously, the employer is liable for not only what the employee does, but also for the ways and means employed by the employee in performing the action.

When the independent contractor is engaging in a non-delegable duty, it would be unjust to permit employers to be shielded from liability.  This often arises in situations dealing with innkeepers (e.g., hotel owners or landlords). Under the non-delegable duty doctrine, innkeepers owe a duty to keep the premises in reasonably safe conditions and to warn guests of any hidden perils. Although innkeepers are not the insurer of personal safety, the duty owed to guests are non-delegable, and as such, liability cannot be avoided on grounds that their performance was entrusted to independent contractors. For example, depending on the evidence, innkeepers who employ a plumber to repair electric hot water heater could be liable for the death of a guest in an explosion of the heater by failing to use due care for safety of the guests by employing a plumber instead of an electrician. The innkeeper can also be liable simply for the plumber’s negligence. Page v. Sloan, 281 N.C. 697 (1972).

Employers can be exposed to liability in various ways, these are just a few. Whether you are a small to midsize company and you believe you may be exposed to liability for the conduct of an employee or independent contractor, or you are an individual who suffered injuries by an employee or independent contractor, the attorneys at Rosensteel Fleishman, PLLC have years of experience in this area. Contact us today for a free consultation.