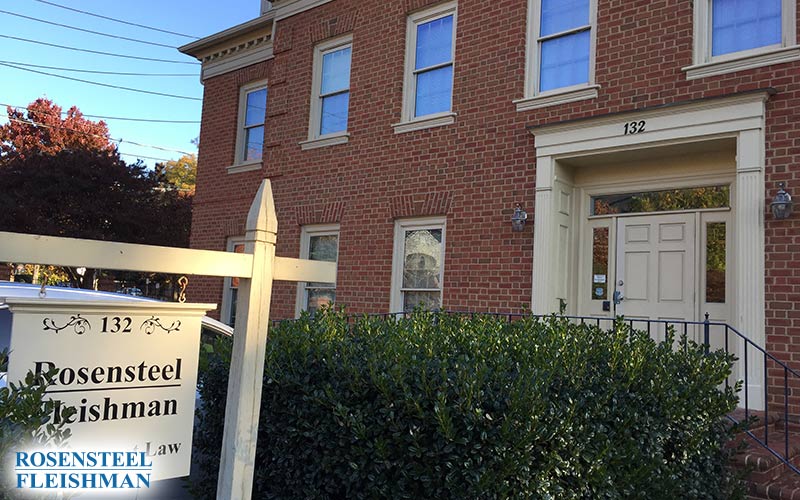 Understanding the law can be extremely confusing. There are many different laws, some are federal, some are state. They are not clearly written and contain words and concepts that people do not understand.

Everyone should understand a few basic legal terms and concepts.

Federal Law. Federal Laws apply to anyone who lives and works in the United States. Examples of matters governed by federal law are: immigration, social security, federal anti-discrimination matters, patent and copyright laws, and federal criminal matters like counterfeit and tax fraud.

State Law. State laws apply only to individuals who are living or working in a particular state and to businesses with operations in a state. Examples of matters governed by states include: criminal matters, personal injury (car accidents, slip and falls, etc.), workers compensation, divorce, and estate law (will, trusts, estates). While federal law generally controls in the case of a conflict, if a state law affords more rights the federal law then state law will apply.

Damages. If you bring a claim against a person or business and win, you are entitled to damages. The types of damages available vary depending on the nature of the case you bring, but essentially the two main types of damage are:

1.    Compensatory Damages. Often called actual damages, these damages are intended, as the name implies, to compensate you for your losses. In the case of a car accident this could include medical bills, car repairs and loss of time from work. It could also include an award for emotional distress for the psychological injuries you may have suffered from the car accident or injury.

2.    Punitive Damages. These damages are intended to punish a defendant whose conduct was negligent (see below). For example, a drunk driver who caused a car accident could be forced to pay punitive damages because he/she made a conscious decision to get behind the wheel while drunk knowing that doing so could cause a car accident and therefore harm others.

Harassment. Many people struggle with this term because the legal definition of harassment is very different from what most people consider to be harassment. The Equal Employment Opportunity Commission defines harassment as “unwelcome conduct that is based on race, color, religion, sex (including pregnancy), national origin, age (40 or older), disability or genetics information.” These categories are referred to as the protected class. If your boss is constantly picking on you at work and singling you out you may think that your boss is harassing you. However, unless your boss is picking on you because you are a member of a protected class, it is not harassment and is not illegal.

Liability. Liability means that you inherently have certain duties or legal obligations toward others. Failure to meet those obligations could result in a lawsuit being brought against you. In the case of a car accident, there is a duty or legal obligation to obey the traffic laws. If someone is crossing the street, and you choose to run a stop sign and hit that person then you will be liable to pay for their damages.

Prima Facie Case. This is the evidence that a plaintiff in a lawsuit will have to prove in order to have a claim. Being able to prove a prima facie case does not automatically mean that a plaintiff will win. After the plaintiff presents his/her prima facie case the defendant will have the opportunity to provide rebuttal evidence and attack the Plaintiff’s claim. The plaintiff will have the opportunity to respond to that rebuttal evidence. After that, it is up to the judge or jury to decide whether the claim is successful or not. In a criminal case, there is a prosecutor (the attorney representing the city/state/municipality/government) instead of a plaintiff and the prosecutor must present a prima facie case.

The basic elements of a prima facie case (though it varies depending on the specific laws which is why you should always consult with a lawyer) are: existence of a duty, defendant’s breach of the duty, injury, and proof that the injury was caused by the defendant’s actions.

Assault and Battery. These terms are easily confused and often used incorrectly.

Tort. The Legal Information Institute defines a tort as “an act or omission that gives rise to injury or harm to another and amounts to a civil wrong for which courts impose liability.” Torts are at the root of most civil claims, as claims are brought because a person or corporation did something, or failed to act in a reasonable way, and that caused an injury. There are three types of tort:

The lawyers at Rosensteel Fleishman, PLLC are available to help you understand the law and your legal rights and obligations. Contact us at 704-714-1450. Consultations are free.