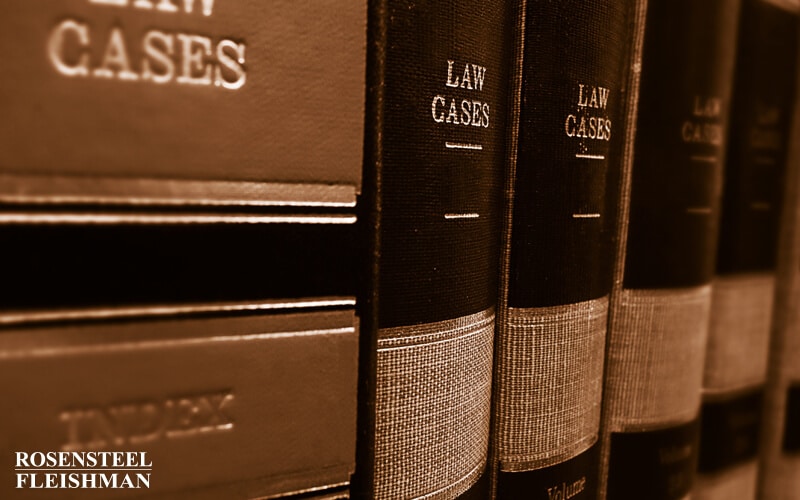 Legal Terms That Can Be Confusing in the Real World

People often accuse lawyers of speaking incoherently, using “legalese.” When people accuse lawyers of using legalese they are really accusing lawyers of using confusing legal terms. There is no doubt that the law is complex and, like any industry, it has its own set of terms or words. They are often confusing to those working outside of the legal industry, and even to some working in the legal industry, and they are often used incorrectly. Some of the more common legal terms that are used incorrectly are:

To make it even more confusing, you may have heard of “moot court.” Moot court is a law school competition found in the majority of law schools. It is essentially a practice trial or hearing that law students compete in to gain skills that they might need when they become lawyers. The students write briefs and opening and closing arguments and argue their case before a “judge.” These competitions can be internal, taking place among fellow students, or external, against law students from other schools.

Due diligence. Often after hearing this term, people choose to focus on the word “diligent” which in the non-legal world would usually mean hard-working or conscientious. In the legal world, and the business world, the term is used in the context of an attorney or business person doing his/her “due diligence” before agreeing to represent a client or filing a case in court. It essentially means that an attorney has done his/her homework, or investigation, into the client and the client's claims. In the case of a car accident, this might include talking to witnesses, looking at pictures taken at the scene of the accident and reviewing the plaintiff’s medical records.

Assault and battery. Most people use these terms either together, as in “I was the victim of an assault and battery,” or interchangeably. They are very different however in the legal world. Assault is a threat, whether real or implied, of violence; it causes fear of harm. Battery is when actual harm occurs and that harm was intentional. For example, if someone had a toy gun and threatened to shoot you, that could be an assault. You were not actually physically touched or shot, but since you were afraid that you were going to be shot, that could constitute an assault. If the person had a toy gun and did shoot you, that would be battery. In the case of a battery, there does not need to be fear of harm. If you were attacked from behind, you were not fearful of the attack occurring, but you were still physically harmed and that could constitute a battery.

Jurisdiction.  While not necessarily used incorrectly, this term can often be confusing. Jurisdiction refers to the place that a lawsuit can be filed. There are two court systems in our country, state and federal, and a lawsuit can be filed in either one depending on a number of factors. For example, assume that you were injured in a car accident in Charlotte, North Carolina. You could file a claim in state court at the Mecklenburg County Courthouse since the car accident occured in the county in which Charlotte is located. If the person who caused the accident (defendant) does not live in Charlotte, or in Mecklenburg County, but still lives in North Carolina, you can file suit in the county in which he/she lives. If the defendant lives in a different state, say Virginia, then diversity jurisdiction could apply and, assuming the amount of damages is high enough, the plaintiff would have the option of bringing his/her car accident case in federal court. If the case takes place in federal court, North Carolina personal injury law would still apply but federal laws of procedure would apply instead of state laws of procedure.

The Charlotte, North Carolina based lawyers at Rosensteel Fleishman, PLLC  are experienced attorneys. They understand the law and what legal concepts apply to your case, they can help you determine if you have a claim worth pursuing.  Please contact our office at 704-714-1450. There is no fee for an initial consultation.