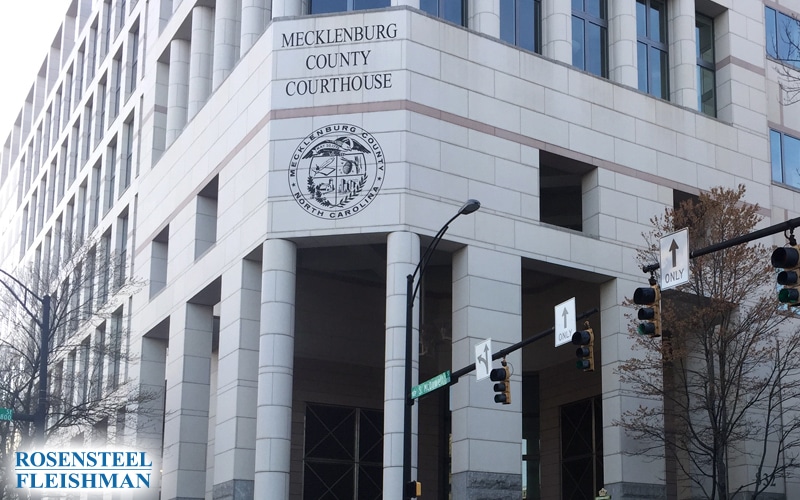 Most people have watched television shows, or read books, involving a legal case that goes to trial. In the majority of shows or books the trial takes place in a courtroom in front of both a judge and jury. The jury are the decision makers in those cases, called jury trials.

What most people don’t realize is that many civil cases (and the information contained in this article relates only to civil cases) are not brought before a jury but rather just before a judge. The judge is the sole decision maker in those cases, called bench trials.

The majority of cases in the United States resolve without ever having to go to trial but if a case does go to trial, it is important to understand what jury and bench trials are and, if there is a choice available, which one is the best choice. This article, Part I, Jury Trial, explains what jury trials are and examines some of the advantages and disadvantages of jury trials. Part II- Bench Trial, will explain and examine the advantages and disadvantages of bench trials.

Despite the right to a jury trial in some cases being established by both the Constitution and statutory law, jury trials are not automatic (except in rare cases). One party has to request a jury trial within a specified timeframe. If neither party requests a jury trial, or does so outside of the timeframe, then the trial will be a bench trial. In North Carolina, the party requesting a jury trial can do so at any time after the case is filed but no later than 10 days after receiving the last pleading. Federal law differs, providing that a jury demand be provided no later than 14 days after receiving the last pleading.

As stated above, it is the members of the jury who are the decision makers in a jury trial. Juries are made up of members of the community with varying backgrounds, the phrase “jury of your peers” is frequently used. Not everyone is eligible to be a juror in North Carolina. North Carolina Gen. Stat. §9-3 excludes from jury duty service individuals:

There are times when it would be impossible or difficult for individuals to serve as jurors. Under certain circumstances, individuals may have their jury service deferred, or pushed to a later date. Acceptable deferrable reasons may  include:

The number of people on a jury can vary depending on the state and type of case being presented. In a North Carolina civil court case there are typically 12 jurors in cases where a jury trial is statutorily mandated, and the decision of the jurors must be unanimous. In cases where there is no statute, the parties can agree to a jury of less than 12 and they can agree that the decision of the majority is binding, rather than needing a unanimous decision.

The process of choosing a jury is known as voir dire. Typically, a judge addresses the first group of potential jurors, identifying the parties in the case and summarizing the issues. The attorneys for both the plaintiff and the defendant in the case then choose a jury based on a number of factors. Each side has 8 peremptory challenges, or 8 ways to exclude a potential juror without having to give a reason. New potential jurors are then brought in to replace those who are excused. Once a jury is selected, trial can begin,

Why choose a jury trial?

One of the main reasons that people choose, or don’t choose, a jury trial is the perception of sympathy. It is believed that juries tend to be more sympathetic toward, and therefore more likely to find in favor of, an injured plaintiff. In a personal injury case, such as a car accident or a medical malpractice case, where the plaintiff is injured, a jury is typically more likely to find in that plaintiff’s favor than a judge would. Plaintiff’s in personal injury cases that do not settle are more likely to demand a jury trial.

Going hand and hand with that is awarding damages. In particularly sympathetic cases, like a person paralyzed after a car accident, a jury is more likely to provide a high damage award. In addition, in cases where punitive damages are available, like medical malpractice in North Carolina, a jury might be more likely to award punitive damages than a judge awarding damages might.

The Charlotte, North Carolina based lawyers at Rosensteel Fleishman, PLLC  are experienced attorneys. They understand the law and can advise you as to whether a jury trial is an option in your case, and if it is, if it is the best option.  Please contact our office at 704-714-1450. There is no fee for an initial consultation.