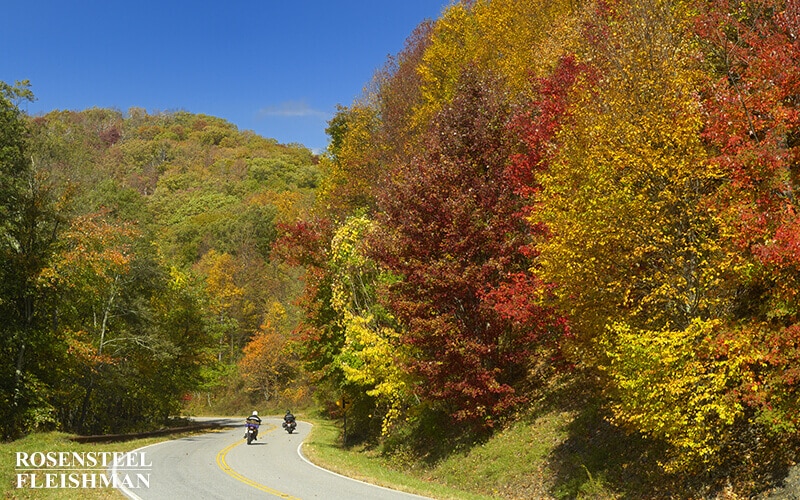 Injury Inc.: When N.C. Companies Are Out of State

I. Importing and Exporting Injuries

One of the most common areas of interstate work injuries, applying to North Carolina workers, is in construction and contracting. One interesting case represented important issues of an injured excavation worker, who was part of a crew working alongside an electrical subcontractor, at a shopping center construction job in Virginia.

II. A State Beyond Comp?

Larry B. was working as a plumbers helper for a major subcontractor of a company doing work in Franklin, Virginia, Larry was a native north Carolinian, and happy to take the well-paying job through his North Carolina corporate employer. The general contractor was also a North Carolina-based company. To complete the picture of important parties, the personal injury lawyer for Larry centered in on the defendant electrical subcontractor: who also hailed from North Carolina.

Larry had filed for and been awarded North Carolina Worker’s Compensation, based upon the out-of-state accident and injuries. Larry also spoke with a personal injury lawyer, who agreed that Larry should consider filing a claim against the electrical subcontractor for negligence as well. The issue became whether or not Larry’s receiving North Carolina workers compensation would block him from filing a negligence suit. It became crucial for the personal injury lawyer to establish an answer to this question:  what state law should apply in liability for possible negligence? If Virginia law applied, as the electrical subcontractor wished, then Larry would be precluded from suing for negligence.

You’ve certainly noticed the stress in the facts so far on the particular issue…that Larry and all the other major parties in this accident were either North Carolina residents or based in this state. Larry’s residency was true no matter where he was working when the accident happened. Larry’s North Carolina personal injury lawyer was very skillful in protecting this key point. The importance of it was that North Carolina courts had quite a bit of caselaw on how to treat a subcontractor.

Under North Carolina law, the personal injury lawyer stressed, the subcontractor was not usually regarded as what is called the “statutory employer.” In terms of bringing a liability suit apart from Worker’s Compensation coverage, this meant that Larry (if allowed to use NC law) would not be confined to only getting workers compensation. Virginia, on the other hand, had exactly the opposite result. The personal injury lawyer conceded that if Virginia law was to be applied, then the statutory employer rules would cover all subcontractors, who may have been operating under a general contractors umbrella.

The result of this contradictory application of North Carolina/Virginia law is called a “conflicts” case. The personal injury lawyer recognized that this was also the very first factual type of case like this to be in front of the North Carolina Supreme Court. The expertise of a personal injury lawyer with other areas of law (such as workers comp) was on display here. Before even looking at the specific application of whether or not a subcontractor should be viewed as a general contractor, there was another issue. The court had to decide whether or not to consider Worker’s Compensation policy in general. This meant that the personal injury lawyer had to win this argument first…should the court use the policy of North Carolina’s or Virginia’s Worker’s Compensation rules?

In some ways, once the Supreme Court applied general policy affecting Worker’s Compensation filing, the personal injury lawyer had probably won 3/4 of the personal injury argument. This led to the natural finding that substantial in-state contacts would favor applying North Carolina law in terms of defining negligence and liability for injuries out of state.

If you, a family member or a loved one have been hurt in an accident related to poor supervision of a site or flawed design and construction, please contact us.  You will speak with a personal injury lawyer who can best answer your questions.  There is never a fee for this initial consultation.