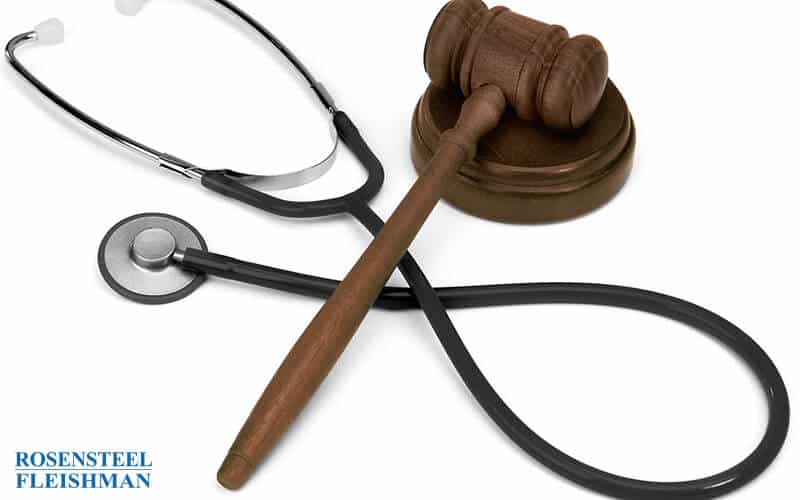 Last month, a Florida appeals court upheld a Florida law which requires medical malpractice plaintiffs to authorize ex parte communications between the health care provider’s lawyer and the plaintiff’s other doctors who are not parties to the lawsuit. To protect health care providers against frivolous lawsuits, many states have enacted some sort of tort reform for medical malpractice liability. North Carolina is no exception to this trend. In 2011, the North Carolina legislature enacted tort reform for medical liability. Part of this tort reform limited the amount of damages a plaintiff can receive for noneconomic damages to $500,000. G.S. 90-21.19(a) contains the relevant statute and states that

The north carolina tort reform doesn’t limit the amount that a plaintiff can receive for medical bills but for “noneconomic damages,” which G.S. 20-19(c)(2) defines as “Damages to compensate for pain, suffering, emotional distress, loss of consortium, inconvenience, and any other nonpecuniary compensatory damage. "Noneconomic damages" does not include punitive damages as defined in G.S. 1D-5.” Subsection (3) defines “same professional services” as “The transactions, occurrences, or series of transactions or occurrences alleged to have caused injury to the health care provider's patient.”

Some courts in other states have held that caps on damages in medical malpractice suits are unconstitutional. For example, earlier this year, the Missouri legislature instituted its second medical malpractice damages cap after a 2005 decision from the Missouri supreme court that declared the earlier damages cap unconstitutional as a violation of a plaintiff’s right to a trial by jury.

Last month, a Florida appeals court upheld this law in the case Weaver v. Myers LLC. In Weaver, the representative of the deceased patient brought a medical malpractice lawsuit against a treating health care provider. The plaintiff argued that the Florida statute authorizing ex parte communications was unconstitutional based on the separation of powers doctrine because the informal discovery change conflicted with the Florida civil procedure rules. The Florida appeals court rejected this argument, concluding that the law is “not procedural, as alleged by appellant, but rather [is] integral to the substantive presuit notice statute” and therefore “the statutory amendments to the medical malpractice presuit notice statute do not intrude upon the supreme court's procedural rule-making power because they are integral to other substantive portions of the statute, and they do not conflict with” the applicable civil procedure rule.

The plaintiff also argued that the law violated the decedent’s right to privacy under the Florida constitution. The court disagreed with this argument, noting that “[i]t is well-established in Florida and across the country that any privacy rights that might attach to a claimant's medical information are waived once that information is placed at issue by filing a medical malpractice claim.” Therefore, when the plaintiff filed the medical malpractice claim, the decedent’s medical condition was at issue.

Finally, the plaintiff argued that the law violated HIPAA. The court also disagreed with this argument, citing a decision from the 11th Circuit last year, which held that the ex parte communications law did not violated HIPAA.