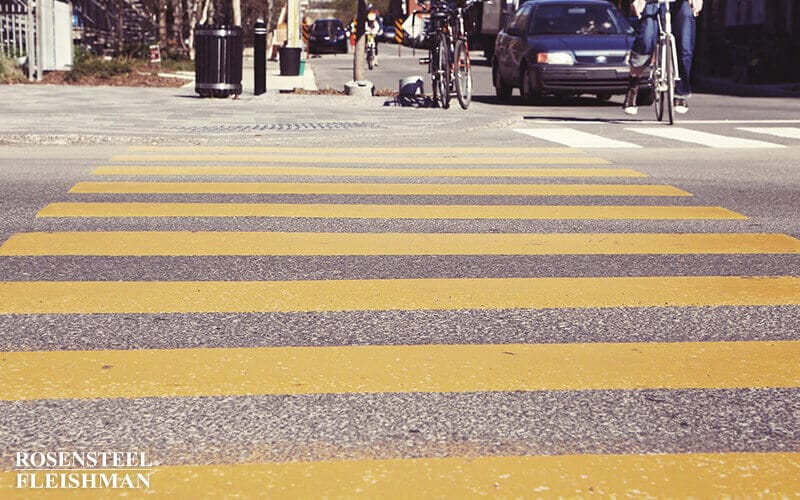 The Charlotte Observer reports that the town of Chapel Hill is attempting to make it safer for pedestrians to cross the street in mid-block crosswalks. The town is replacing the perpetually blinking lights on five mid-block crosswalks with bigger lights that will only blink when a pedestrian pushes a button to activate them. The lights will blink for a period long enough to allow the pedestrian to cross the street. The old lights, which blinked constantly, were smaller and located only in the center of the street. The hope is that the new lights will make drivers more likely to notice pedestrians crossing the street.

The implementation of these new lights is the most recent tactic during the past few years to improve pedestrian safety in Chapel Hill. In 2005, the town tried to provide orange flags for pedestrians to carry while crossing the street, in an effort to make pedestrians more noticeable. However, this experiment led to pedestrians engaging in risky behavior, such as crossing the street against the light.

(a)    Where traffic-control signals are not in place or in operation the driver of a vehicle shall yield the right-of-way, slowing down or stopping if need be to so yield, to a pedestrian crossing the roadway within any marked crosswalk or within any unmarked crosswalk at or near an intersection, except as otherwise provided in Part 11 of this Article.

(b)    Whenever any vehicle is stopped at a marked crosswalk or at any unmarked crosswalk at an intersection to permit a pedestrian to cross the roadway, the driver of any other vehicle approaching from the rear shall not overtake and pass such stopped vehicle.

The crosswalks at issue in Chapel Hill are mid-block crosswalks, so they are not excepted under the last clause of G.S. 20-155(c) which excludes “intersections where the movement of traffic is being regulated by traffic officers or traffic direction devices” from situations where a vehicle must yield the right-of-way to pedestrians in crosswalks. Therefore, vehicles are required to yield the right-of-way to pedestrians in these crosswalks whether the the crosswalk features the old flashing lights or the new pedestrian-triggered push-button lights.

It is interesting to consider what might occur if a pedestrian crossed at one of the new pedestrian-triggered push-button lights crosswalks but did not push the button to trigger the flashing lights. A vehicle driver might argue that, in this case, the pedestrian did not have the  right-of-way. However, North Carolina statutes except only “intersections where the movement of traffic is being regulated by traffic officers or traffic direction devices” and a mid-block crosswalk is not an intersection.