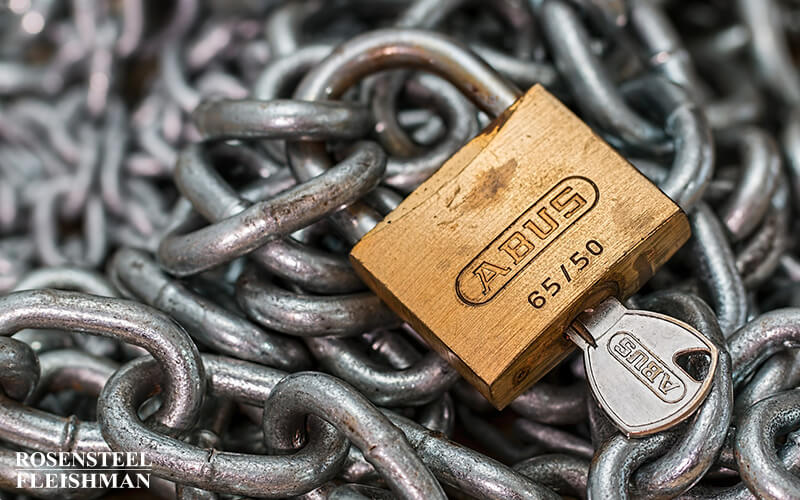 Background Checks - What are They?

The use of background checks has become more and more prevalent in our society. Many employers are requiring them as a condition of employment. They may be required to secure housing or to get a new credit card or a loan. If you are interacting with children, whether volunteering in a school or as coach, you will also need a background check.

Employment. Many employers run background checks on potential employees to make sure that they do not pose a safety threat to the organization. For example, a bank will want to make sure that it is not hiring a teller who was previously convicted of embezzlement.

Having a criminal record can seriously affect your chances for employment. An employer who has multiple applicants for a position may automatically reject any applicant with a criminal record. Some states and cities have attempted to regulate the use of criminal history in the initial hiring process by passing “ban the box” laws. These statutes prevent employers from asking employees if they were ever convicted of a crime on an employment application. While ban the box laws vary from state-to-state and city-to-city, most generally also state that an employer cannot run a background check until after the first interview. Some states and cities go further, stating that a background check cannot be run until after an offer is made.

The purpose behind ban the box laws is to try to level the playing field to give those with a criminal record a chance at being hired. In North Carolina, it is estimated that 1.7 million North Carolina residents, or 1 out of every 5, have a criminal record. While a background check will still show a criminal record, ban the box laws give an applicant a chance to get their foot in the door. It may also give an applicant the opportunity to explain why their criminal conviction from 18 years ago should not impact a hiring decision.

North Carolina very recently enacted a ban the box law but it only applies to the State as an employer, not private employers.

Loans, Credit Card, Purchasing a Firearm. These all require a background check. The chances of being approved for all three may be impacted by a criminal record.

Mitigation Strategies If You Have a Criminal Record

If you are accused of a crime you should get a lawyer involved immediately. Doing so could prevent a conviction in the first place. Criminal lawyers are versed in the laws and understand the effect that a conviction could have on you in the future. They may be able to get the charges against you dismissed or get you a lesser conviction. Rather than be convicted of a felony, they may be able to get the charge reduced to a misdemeanor or summary offense. Not only are these lesser offenses, but you would be able to put the conviction behind you faster. See section on expungement below for additional information.

Expungement or expunction (a term used in multiple North Carolina statutes but meaning the same thing) of a criminal record means removing a criminal conviction or charge from a person’s record and having any records related to the arrest and conviction either sealed or destroyed. If a record is expunged it is like it never happened. It will not show up on a background check and, in an employment situation, would allow you to legally state that you have not been convicted of a misdemeanor or felony.

North Carolina has a number of expungement statutes that govern specific criminal charges. Examples include drug offenses, nonviolent felonies and misdemeanors, and alcohol related crimes. If there is no statute governing the expungement of a conviction, then there is likely no right to an expungement.

In 2017 North Carolina passed a law allowing certain criminal convictions to be expunged more quickly. The key takeaways from the law are:

Reasons for denial of expungement include being on parole or probation, having a warrant out for your arrest or having an open criminal case.

While it is not necessary to hire a lawyer to have your record expunged, doing so will ensure that you are taking the appropriate steps. Failure to correctly fill out the proper forms could result in your petition being denied, or at the very least, delayed. Steps for expungement include:

Why should you go through life with a criminal record if you don’t have to? Expunging your record will ensure that you are not held back from employment opportunities, volunteer opportunities, financial opportunities and much more.

If you are currently facing criminal charges, or have already been convicted and are seeking to expunge your records, please contact the criminal attorneys at Rosensteel Fleishman, PLLC. They will counsel you on the appropriate steps and guide you through the expungement process. Call (704) 714-1450 to schedule a free consultation.