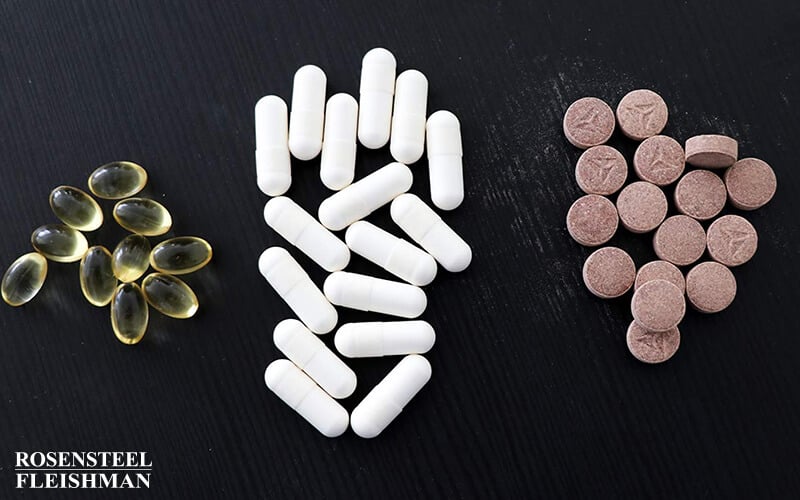 Actos (also known by its main ingredient “pioglitazone”) is a brand name prescription medication used to treat patients with type-2 diabetes. Some may recognize the medication under other names that it has been marketed and sold under—ACTOplus met and ACTOplus met XR. When appropriately taken in conjunction with proper diet and frequent exercise, Actos has been known to reduce glucose levels significantly. The medication works by restoring the body’s proper response to insulin, and consequently, helping to effectively lower blood sugar levels.

Actos was one of the world’s best -selling type-2 diabetes medication for many years. In 2008, it was the tenth best-selling medication in the United States with sales over $2 billion. Actos has come under increased scrutiny following several scientific studies by a French research institution of its multi-year epidemiological study of patients on pioglitazone. The studies determined that patients taking Actos have a far greater chance of bladder cancer than patients on other diabetic medications. As a result of those studies, the U.S. Food and Drug Administration (FDA) analyzed five years’ worth of patient records and found that patients who take Actos for at least 12 months may be 83 percent more likely to develop bladder cancer than patient who do not take Actos. The same studies found a strong correlation indicating the longer a patient is taking Actos the higher the risk of developing bladder cancer. The same is true patients taking higher dosages.

Just as any manufacturer, the manufacturer of a medication like Actos has a duty to patients to produce safe products and to warn patients and their doctors of any adverse side effects. Manufacturers who are negligent in testing and designing medication, or fail to warn of the increased risk of harm will be subject to liability for the damages patients suffer as a result of using the medication. In this case, Takeda Pharmaceuticals, the Japan-based manufacturer, designer, distributor, marketer, and promoter of Actos, was negligent and failed to warn of the dangerous propensities associated with their product.

According to former employees of Takeda, the company’s internal safety research fudged its reports to make Actos appear safer than it really was, in order to compete with GlaxoSmithKline’s similar drug—Avandia. More specifically, Takeda saw an opportunity to market Actos more aggressively and overtake sales of Avandia, which led to negligently, recklessly or intentionally concealing data showing an increased risk of bladder cancer.

In response to the downplay and concealment of the potential hazards with Actos, lawsuits were filed all across the country. By 2015, Takeda Pharmaceuticals was issued an order by a U.S. District Court to resolve all bladder cancer claims that resulted in a $2.4 billion settlement. The average payment was about $250,000 per person and were increased for more severe injuries, and reduced for individuals who had other likely causes of bladder cancer, such as smoking. To opts-in to the settlements, claimants were required to meet three conditions: (i) claimants took Actos at some time prior to December 1, 2011; (ii) claimants were diagnosed with bladder cancer on or before April 28, 2015; and (iii) claimants were represented by counsel or retained counsel by May 1, 2015.

As of June 2011, the FDA issued an updated warning describing the increased risk of bladder cancer for patients using Actos. The warning further advised doctors not to prescribe Actos for patients who have or have had bladder cancer. The drug label recommends that patients should report to their doctors if they experience any sign of blood in their urine or a red color in the urine or other related symptoms.

Although for many, the chances of bringing a lawsuit may appear slim, there are a number of suits still being filed, many of which are wrongful death claims for those who lost a close loved one. One complaint in particular was filed in June 2019 in the U.S. District Court for the Middle District of Florida, naming Takeda Pharmaceuticals and Eli Lilly and Company as defendants for a wrongful death of spouse. This complaint is one of many by individuals who were later diagnosed with bladder cancer, or who still had additional time under the statute of limitation to pursue their claim. The complaints alleged that due to the manufacturer’s failure to disclose the true and significant risks associated with long-term Actos use, patients remained unaware, and could not have discovered or learned about the link earlier. It was not until December 2016 that the warning was strengthened to fully describe the risks, which the complaints allege should have been added earlier. The FDA did not require an Actos recall, so sales of the drug continue, although profits have declined considerably.

If you or loved one have used Actos and have been diagnosed with bladder cancer, you may have a claim against the manufacturer, Takeda Pharmaceuticals, for their negligent failure to warn. Contact the experienced attorneys at Rosensteel Fleishman, PLLC, the initial consultation is free of charge.