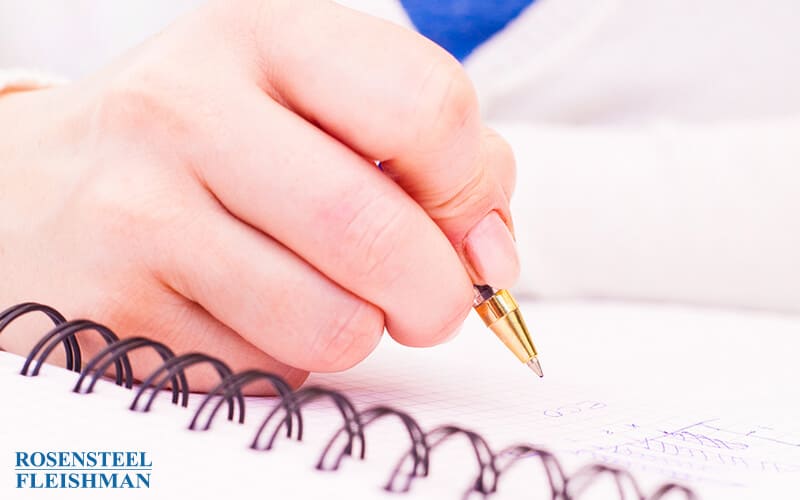 Earlier this week, North Carolina Public Radio reported on the backlog at the state crime lab and solutions proposed by a working group to deal with this backlog. The report cites two causes of this backlog - the first being a difficulty in finding and paying qualified staff. The second cause has to do with U.S. Supreme Court decision from 2009, Melendez-Diaz. In Melendez-Diaz, the lab personnel submitted sworn statements regarding the content and quantity of a substance found at the scene in a drug-trafficking case. The defense objected to these statements, arguing that they violated the defendant’s Sixth Amendment rights which allow an accused “to be confronted with the witnesses against him.” The Court agreed with the defendant.

Therefore, lab personnel may not submit paper statements for trial but must personally attend. In north carolina, there are only three crime labs throughout the state and only one full-service crime lab, which is located in Raleigh. The new rule requiring lab personnel to personally attend trials results in analysts travelling for up to several hours to testify and exacerbated the existing problems resulting from the staffing shortage.

During the North Carolina Judicial College last May, a group of judges took a trip to the crime lab in Raleigh and were able to see firsthand the tens of thousands of pieces of evidence waiting to be testing. The director of the crime lab gave a presentation to the group of judges, during which they realized that some practices of judges and prosecutors made the backlog problem worse. As a result, a working group was created to propose solutions to the backlog.

Many of the proposed solutions were fairly simple. For example, during a period from 2012-2013, crime lab personnel logged close to 3,000 court hours; however, less than 10% of these hours was attributed toward actually giving testimony. The remainder was made up of travel and wait time. Therefore, one of the proposed solutions involved notifying the judge immediately of the arrival of the lab personnel at the courthouse and then taking lab personnel testimony out of order at that time, as appropriate.

Another solution included simply providing better communication to the lab personnel regarding which cases had been resolved so that lab personnel were not spending time testing evidence on resolved cases.

There were also a couple of solutions specifically regarding DWIs. Unlike the results of a breath test, which are available relatively quickly for a person charged with dwi, the results of a blood test can take several months, if not years, to obtain from the state crime lab. Right now, DWI death cases are prioritized for testing. The proposed solutions suggest giving testing priority to habitual DWI cases and personal injury DWI cases as well.

Another proposed solution involving DWIs suggests trying motions to suppress a blood sample before trial. Currently, suppression motions are typically heard during trial. The rationale for holding them before trial is that this timing would allow a stop work order to be submitted to the crime lab and free the lab analyst from being needed in court. When the blood sample results are the only evidence involved in the suppression motion, the defense might not want to litigate this issue prior to receiving the results of the blood sample. Therefore, the proposed solution allows for a defense objection to preclude a pretrial motion to suppress when the results have not yet been received if the blood sample results are the only evidence sought to be suppressed.

The crime log backlog can become an issue for a defendant when considering the Constitution’s right to a speedy trial. The United States Supreme Court created a balancing test in the 1972 case, Barker v. Wingo when a defendant alleges that his right to a speedy trial has been violated. In Barker, the Court identified four factors that must be balanced: “Length of delay, the reason for the delay, the defendant's assertion of his right, and prejudice to the defendant.”

In 2013, the court of appeals examined a delay of a trial in a DWI case, State v. Sheppard. In Sheppard, the defendant’s case had been delayed fourteen months, which met the first Barker factor. However, the prosecution did not receive the toxicology report for five months after the defendant’s arrest, which caused the court to weigh the first seven-month period of the delay under the second Barker factor “'more neutrally' because the State 'should be given a reasonable amount of time to prepare its case.'” The second seven-month period, on the other hand,

was more than simply the delay occasioned by crowded dockets and prosecutorial caseloads. During that period, the trial was significantly delayed by prosecutorial neglect, the lack of a tracking system within the prosecutor's office, and the State's disregard of the defendant's repeated requests to be tried.

The trial court balanced the two reasons for the delay and found that the reasons for delay weighed “more heavily in the balance against the State.”

The case law does not indicate that a lengthy delay caused solely by a wait to receive results from the backlogged state crime lab would meet the requirements for a violation of a right to a speedy trial. However, if a defendant suffers great prejudice under the fourth Barker factor, it is possible that the balance would be tipped in the defendant’s favor. In Barker, the Court identified three “interests of defendants which the speedy trial right was designed to protect...: (i) to prevent oppressive pretrial incarceration; (ii) to minimize anxiety and concern of the accused; and (iii) to limit the possibility that the defense will be impaired.” It is possible that a lengthy delay in trial caused by the state crime lab backlog might violate a defendant’s right to a speedy trial if these interests are severely compromised.

If you have been arrested for DWI, call Rosensteel Fleishman, PLLC (704) 714-1450, to speak with a lawyer to discuss your options.